What is Narcissism? Since the election of a certain orange-faced man in The US, there has been an upsurge in people googling ‘narcissism’

Below Melanie Tonia Evans tells us all about narcissism … 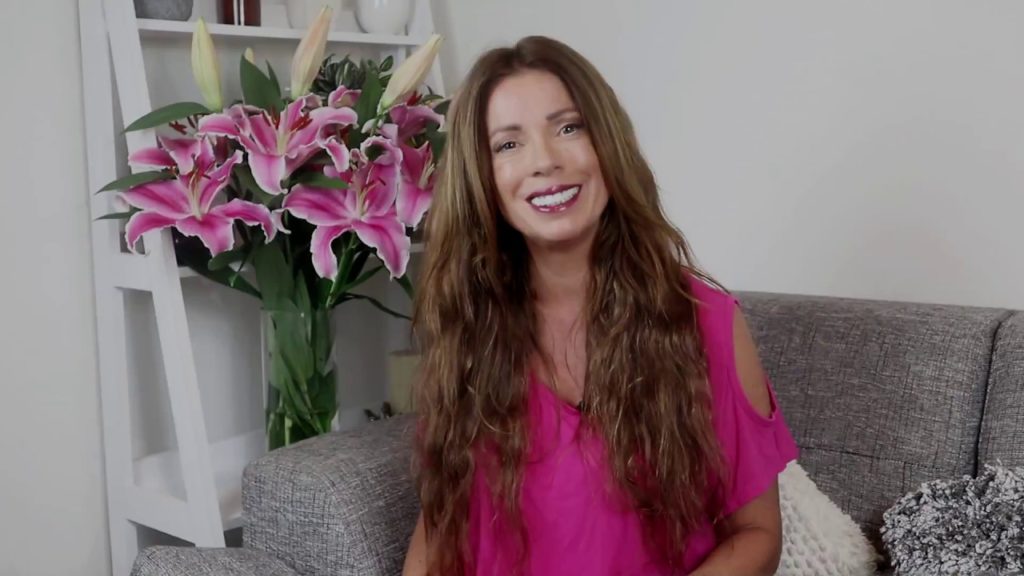 Many people think narcissism is the result of our over-entitled, self-obsessed culture.  I believe however, there is a great deal more to it than that.

If people do not feel ‘whole’ within, they don’t behave in ways that are wholesome. Many believe narcissism is excessive self-love, but it is actually the opposite. Despite appearing confident and capable, narcissists are actually highly insecure.

If you spend personal time with a narcissist, you will discover that the ‘Angel’ who has a charming public persona, is really a ‘Devil’ behind closed doors, where the insecure and fragile sense of self appears.

A narcissist is skilful at covering up their disorder. You feel something is terribly wrong with them whilst suffering the brunt of their outbursts as they love you one minute and hate you the next. They also exhibit unreasonable expectations, a grandiose sense of entitlement and lack any empathy, accountability or remorse – yet, they will spin everything back around and makes it your fault.

A narcissist operates through a False Inner Self, they believe they’re superior, above reproach and worthy of great attention.

The problem is that this False Self does not generate a sense of solid self. It requires attention, acclaim, recognition and enduring service.

The narcissist seeks acclaim on micro and macro levels to feel significant. Whether the attention is good or bad is of no consequence. The narcissist will punish those where this is not forthcoming. Attention is a drug that must be absorbed to avoid them dissolving into a tormenting inner abyss and can take years off your life.

Not only does a narcissist absorb people’s life-force, just as a vampire sucks human blood to exist.  But they also project their inner, unhealed wounds onto others with devastating consequence. A narcissist triggered into narcissistic injury can act in malicious, conscienceless and pathological ways that most people would not be able to fathom, let alone execute. Often this treatment is dispensed onto the narcissist’s nearest and dearest.

The public are now seeing narcissism played out on the world stage, via the American President Donald Trump. Many experts believe that Trump suffers with Narcissistic Personality Disorder.

Arguably, all politicians exhibit the trait of ‘love-bombing’ their audience telling them what they want to hear before being elected.  Trump however, displays many other aspects of a more serious, and therefore malignant narcissism. 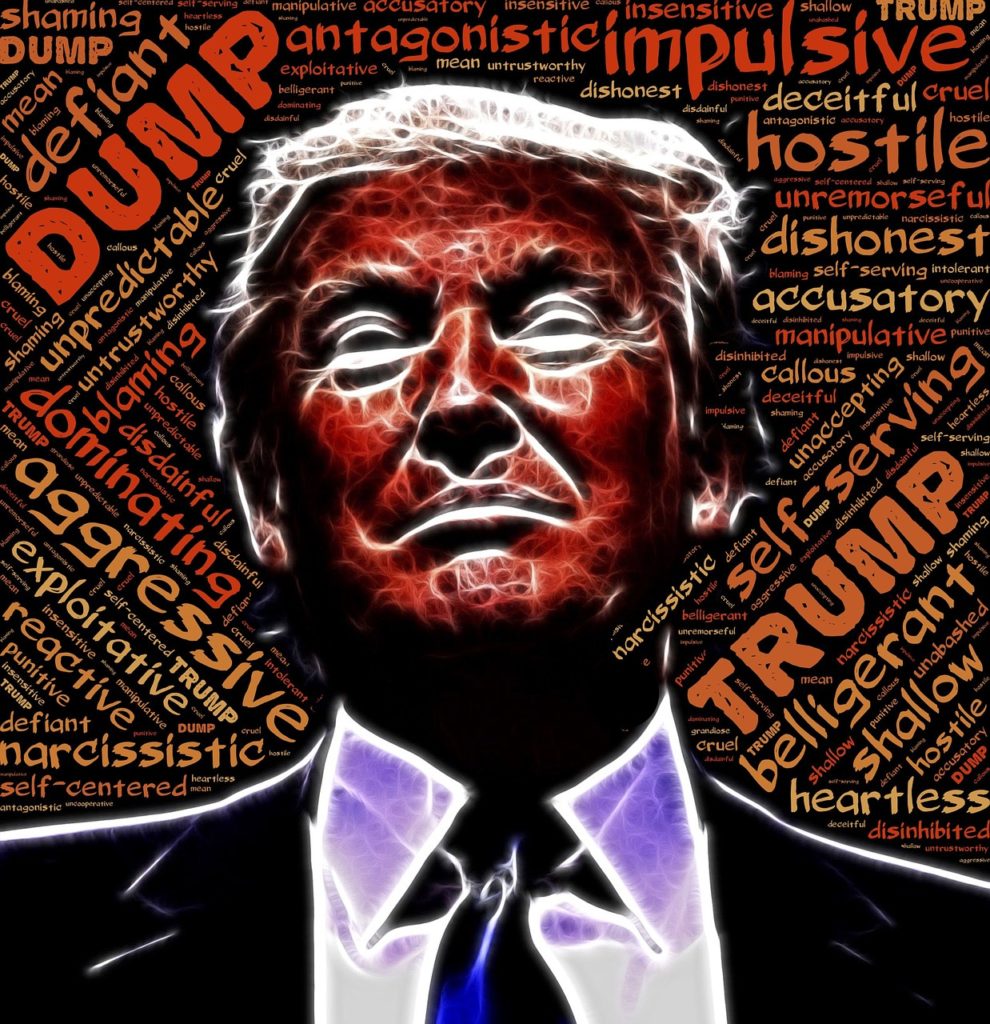 He proposes he knows more about certain events than even the military, displaying his ‘grandiose sense of self-importance without foundation’. He believes that he is ‘the only human being who can ‘fix the world’. Trump has been exposed for pathological lying and been scrutinised for fraudulent claims.  He also exhibits classic anti-social behaviour when violating other’s personal rights by the multiple sexual assault allegations against him as well as showing no conscience, remorse or accountability for his behaviour.

His bullying, arrogant behaviour is visible for all to see on social media.  He demonises anyone who opposes or challenges him and we nervously watch on as we see his mega-ego wreak havoc when dealing with other world leaders.

Is our world on the brink of catastrophe simply because a narcissist is at the helm?

Melanie Tonia Evans is the author of You Can Thrive After Narcissistic Abuse out on November 15th and available on Amazon and from all good bookstores. Melanie is a healer, author and radio host considered to be the world’s leading online authority on narcissistic abuse recovery. As a survivor of Narcissistic Abuse herself, she is the founder of Quanta Freedom Healing (QFH) and the Narcissistic Abuse Recovery Program (NARP). Through her programmes, Mel has helped thousands of people worldwide.To find out more visit: melanietoniaevans.com

Health
Health
Life
Life
Registration is disabled.
We use cookies to ensure that you get the best experience on our site. By continuing to read, we will assume that you are OK with it.OKRead more