Ever the philosopher, today Tony wonders what is the purpose of living.  Personally he revels in the pursuit of knowledge and suggests we all follow suit!  Oh and he has the requisite moan about ageing too! Well this is Tony Drury after all!

‘Those who have failed to work towards the truth have missed the purpose of living.’
Buddha Quote 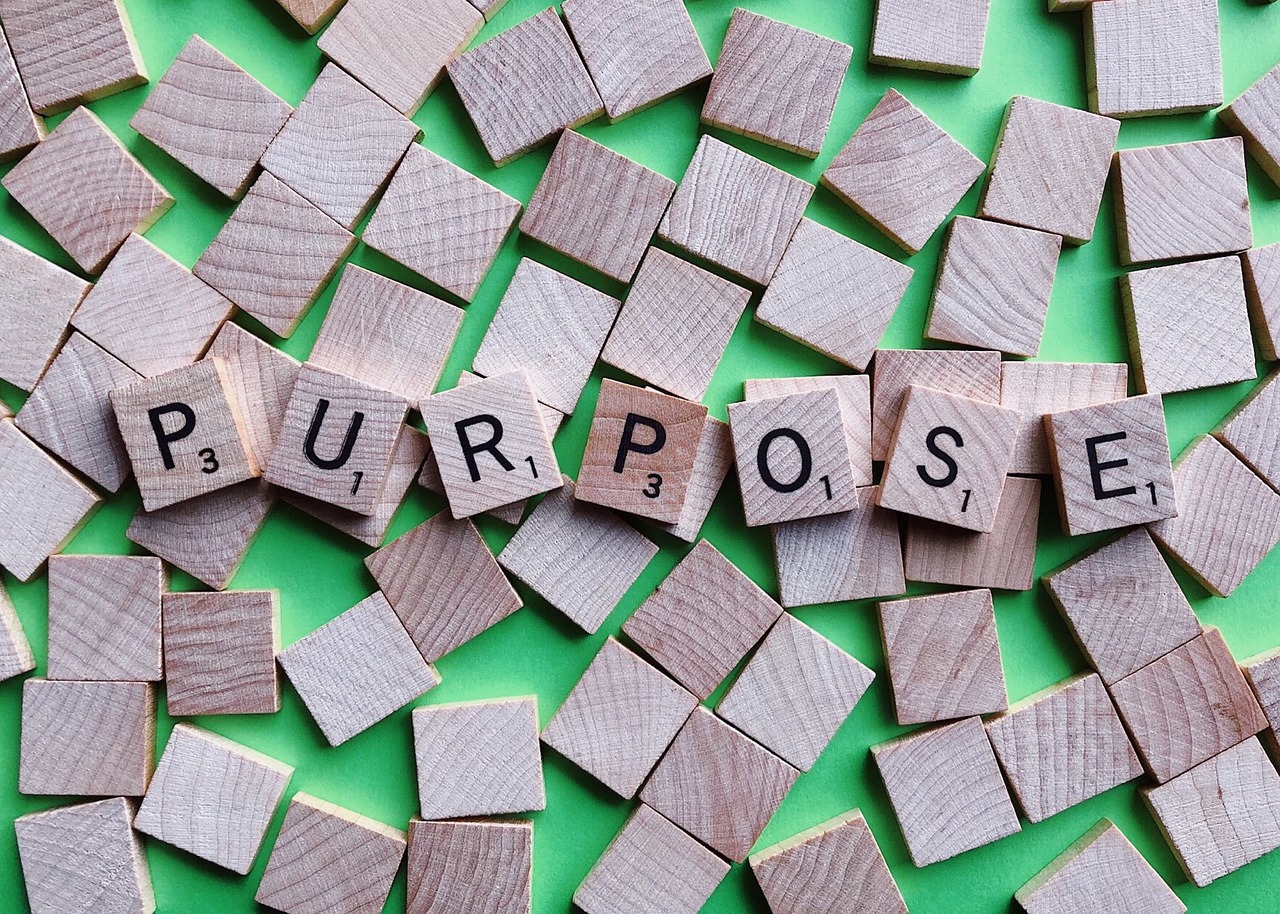 What Is The Purpose Of Living?

Ageing is the pits. There are no pluses. The body isn’t functioning effectively, reminisces have replaced reality, politics suck, the BBC thinks you should pay for your licence and funeral costs are ever rising.

There is one action the ageing person can follow. You have time, lots of time. Why not think about the world you have spent decades trying to understand?  You may well ponder religion, the existence of a god and wonder if there is an afterlife. Your family will be important to you and the grandchildren will add so much fun.

One other pursuit that is available is for you to understand the world. Why did Germany start the second world war? And why did 225 British Military personnel die in the 1982 Falkland Islands War in the South Atlantic Ocean? While we’re thinking about it, why do migrants flood across borders? Why have nuclear weapons never been fired (after World War Two). Why did George W Bush invent the term, ‘Axis of Evil?’ What is the Chinese Government’s Belt and Road Initiative (“BRI”) involving infrastructure development and investment in 152 countries?

You shall have one. But, if you read the wonderful two books I describe below, you can gain a knowledge and understanding of the crazy world in which we live, simply by turning the pages, (gin and tonic at the ready) and following two magnificent authors who will tell you so much about geopolitics: the world, the countries and the politics. 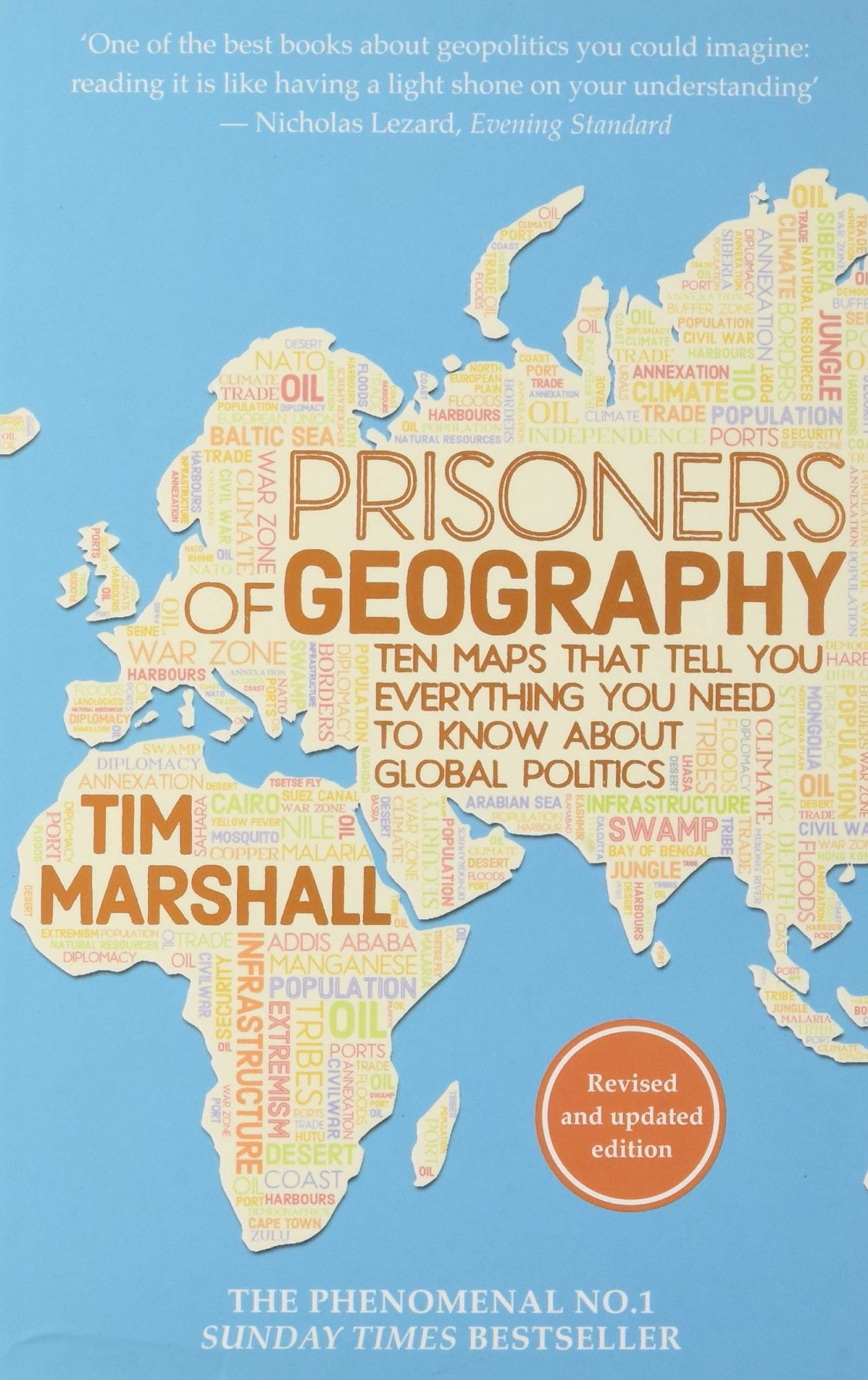 ‘Prisoners of Geography: Ten Maps That Tell You Everything You Need To Know About Global Politics’

The author, Tim Marshall, is an award-winning journalist and the former SKY TV foreign editor. He uses ten maps of the world to explain the geo-political strategies of the world powers. It is a riveting read. I read it twice.

‘How They Rule The World: The 22 Secret Strategies of Global Power’ (English translation: 2019).

The author, Pedro Banos, is the former Chief of Counter-Intelligence and Security for the European Army Corps. He provides a compelling insight into the real strategies of the global powers and the lies they tell. The following extract is from page 38:

Humans today tend to obsess over everyday incidents but take a rather blinkered view of the overall picture – we are immersed in the information age but show a lack of interest in what’s really going on. History is the best tool for deciphering the whole chain of events.

‘History doesn’t repeat itself, but it often rhymes.’ 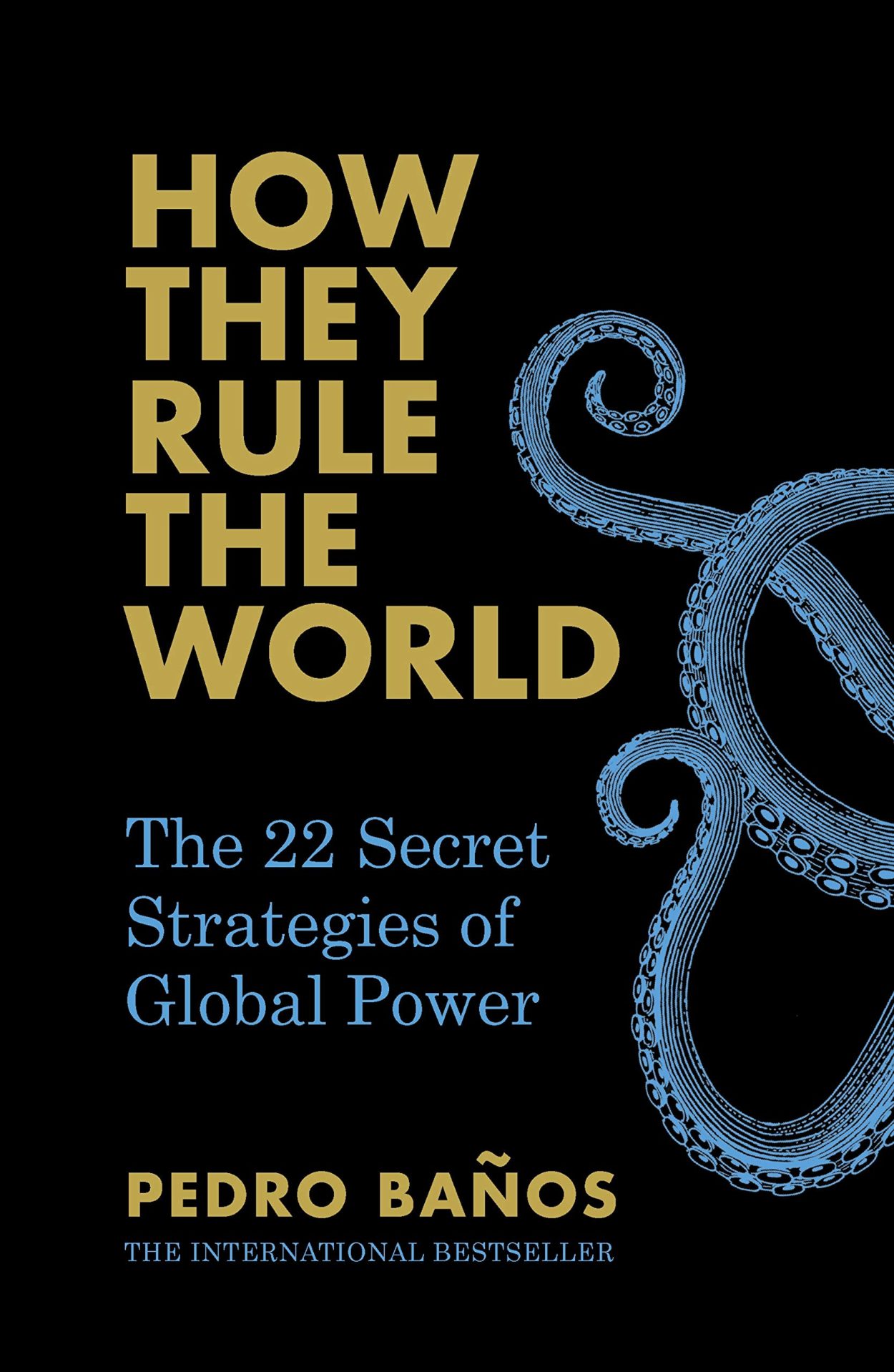 Read Tim Marshall first.  His work is written in a news-presenter’s style and easy to follow. As you travel the globe with Tim, you will become absorbed in the world and the geopolitical influences.

Then move on to Pedro.Banos. As you plough through his twenty-two strategies, you’ll realise how you have been taken in over the years.

So, fellow Moaners, I can’t stop you ageing but these two books can fill your latter years with a clarity and understanding of the political world.

I so hope you enjoy them.

Finally, from Pedro’s book, a quote from Cicero:

‘To know nothing of what happened before you were born is to forever remain a child.‘