This week Tony’s had a traumatic visit to his dentist yet he’s still found time to have a moan about Theresa May’s lack of understanding of Judaism et al ….

First of all, a belated Happy New Year to all my Moaners!
I am going to tell you about an extraordinary visit to my dentist. You will be gripped with emotional anguish at the pain I’ve been through. More later but first I wonder if I might raise an issue with you, my dear Moaners. I want to get this off my chest.

Last week (note the date: Wednesday 16 January 2019), Theresa May and Michael Gove sank to new levels of gutter politics. During the vote of no-confidence each attacked Jeremy Corbyn is a highly personal way and used the matter of anti-Semitism to try to discredit the Labour leader.
I know quite a lot about this subject because my latest novella ‘A Search for the Truth’ tells of a university student writing a dissertation titled ‘to define a Jew’. It meant I have had to study Judaism and what a privilege this has been. It has been a voyage of religious discovery. We published the title last week on Amazon 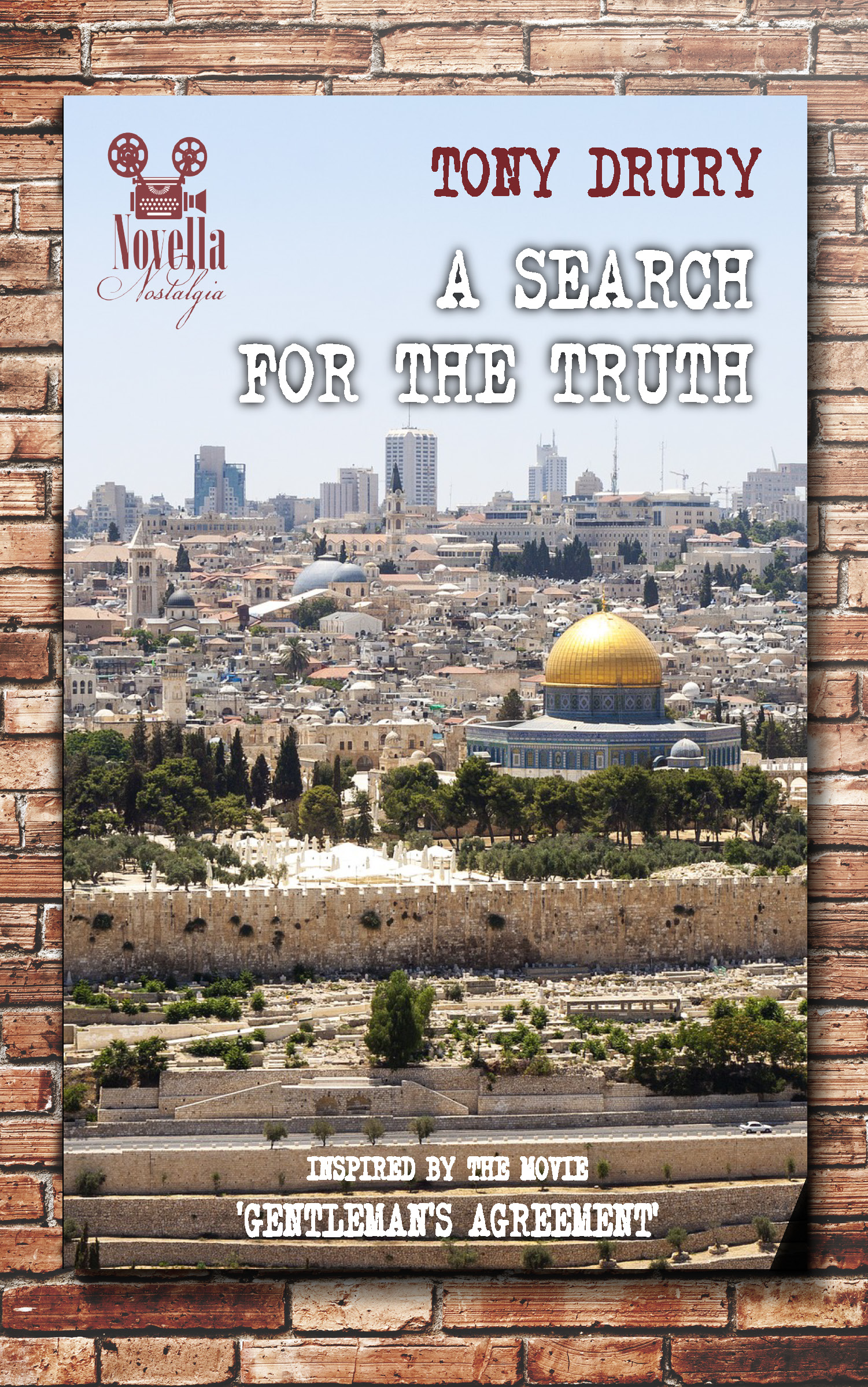 I have received a letter from an Archbishop based at an Archdiocese in London. He wrote
“Your novella is an excellent introduction to the basic tenets of Judaism and its life written in an appealing fashion…. congratulating you on your efforts.”

Judaism – A Search For The Truth

Anti-Semitism is a complex and controversial subject. If Jeremy Corbyn is in anyway guilty, which, in my opinion, he most certainly isn’t (the five million displaced Palestinians being cared for in United Nation’s camps across the Middle East are not something the West can be proud of) there are processes that must be allowed to take their course.
For the shambolic and discredited British Prime Minister and one of the most duplicitous politicians of modern times (Michael Gove) to use a highly sensitive topic, get it wrong and, in fact, insult Judaism (not that they would understand that) takes our politics to a new level of vile rhetoric.

I do understand that these are topics on which people have strong views. The above is my opinion. Read my novella and decide for yourself. If I have upset you, email me your address (tonydrury39@btinternet.com) and you will receive a complimentary copy of ‘A Search for The Truth’.

Dental hygiene is important and every year I visit my South African practitioner and receive my annual telling off for not brushing carefully and flossing. But they’re still there (my teeth that is) and perhaps I don’t have a George Clooney smile, but they are doing their job. Two weeks ago, I visited the hygienist: usual process, pain, water everywhere, horrible tastes, reprimand for not bushing properly but a great result. Except she said:
“Mr Drury, how long have you had this black spot in your mouth?” …

What black spot? She, her assistant (the one spraying water into my mouth) and I, using mirrors and with my lips being pulled out towards the North Pole, attempted to discuss this black spot. I caught a glimpse of it. I had my diagnosis immediately in place: I was remarkably calm:
It’s mouth cancer, I’ll have to have my face cut away, I may only have a few months left… 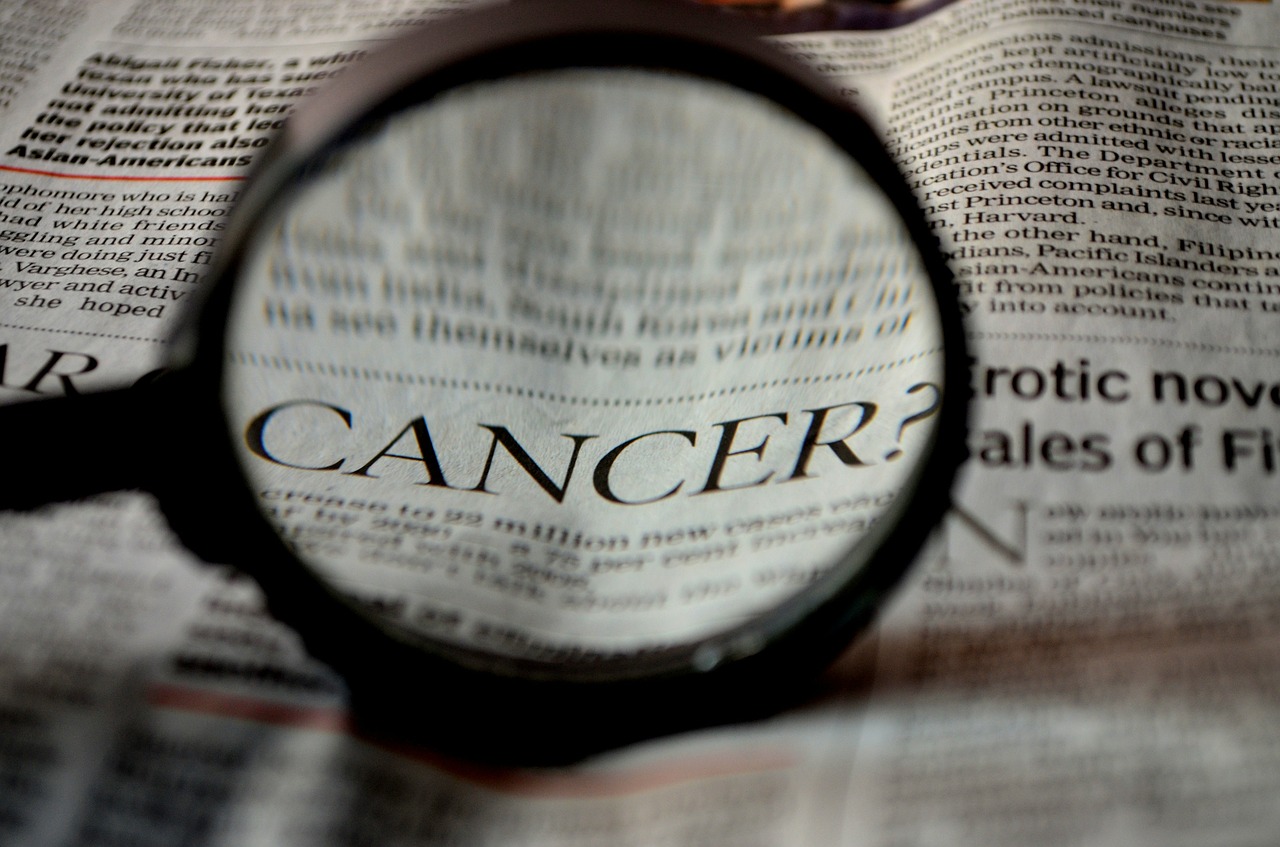 I was told to see my dentist. Christian, was due back from holiday in Cape Town yesterday morning and I booked his first appointment. I spent my last few days left visiting all my friends and I bought my wife flowers every day. She asked me if anything was troubling me? “Nothing at all”, I lied.

Christian called me in, laid me down on his couch and read my notes which, I assumed, ended with a report from the hygienist. The examination began. A mixture of Afrikaans and pidgin English told me the care he was taking. He reached his diagnosis:
“It’s a vein,” he pronounced. “You’ve got one on the other side ’he added.
“A vein,” I exclaimed.
“We’ll take a photograph of it,” he said. He and his assistant (no water this time) then pulled my mouth towards the South Pole while getting the camera in place.
“My colleague was right to refer you to me,” he said. I never doubted it.

I reached the reception desk bathed in sweat, trying not to burst into tears and holding out my credit card.
“There’s no charge,” said the rather delightful young lady at the computer.
I gave her my best George Clooney smile but she did not seem very interested.
I reached home.
“No flowers today?” asked my wife. 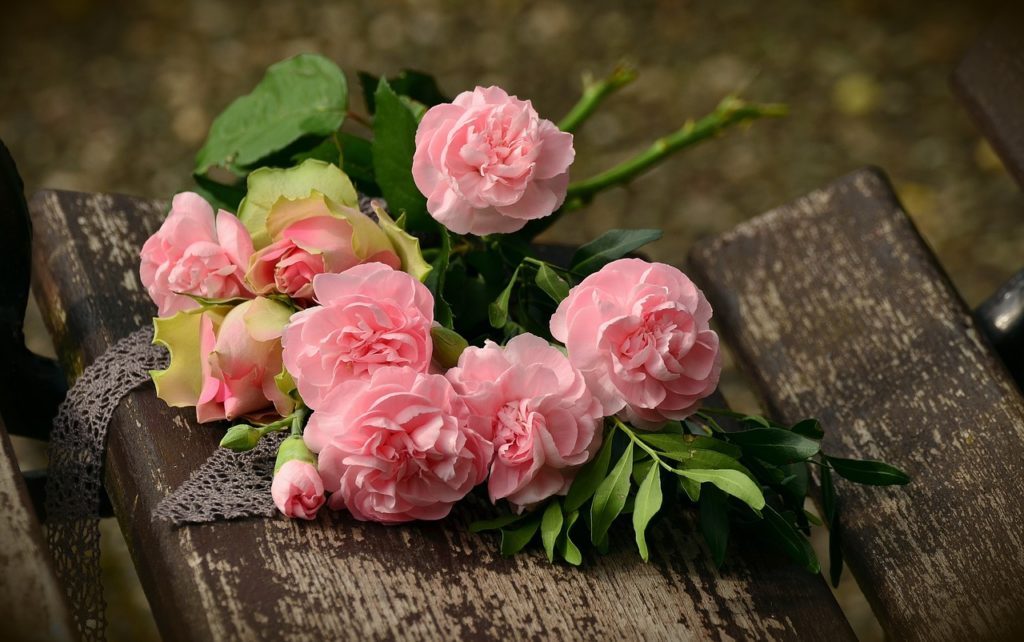