‘Obesity is a medical condition in which excess body fat has accumulated to the extent that it may have an adverse effect on health. It is defined by body mass index (BMI) and further evaluated in terms of fat distribution via the waist–hip ratio and total cardiovascular risk factors.’

Within that simple medical definition lies one of the most exacting challenges of modern life. We are all affected. Personally, vast numbers of teenagers and adults feel too heavy and want to lose weight. Socially, overweight people are patronised and abused and medically, the consequences are significant.

A study by Diabetes UK, using as its base, a 1997 report, has revealed that 29% of adults are classified as obese. That is thirteen million people, an increase of 18%. This is leading to a diabetes epidemic. 4.7 million Britons have the illness (compared to 1.8 million ten years ago). Obesity and diabetes pretty much go hand in hand! 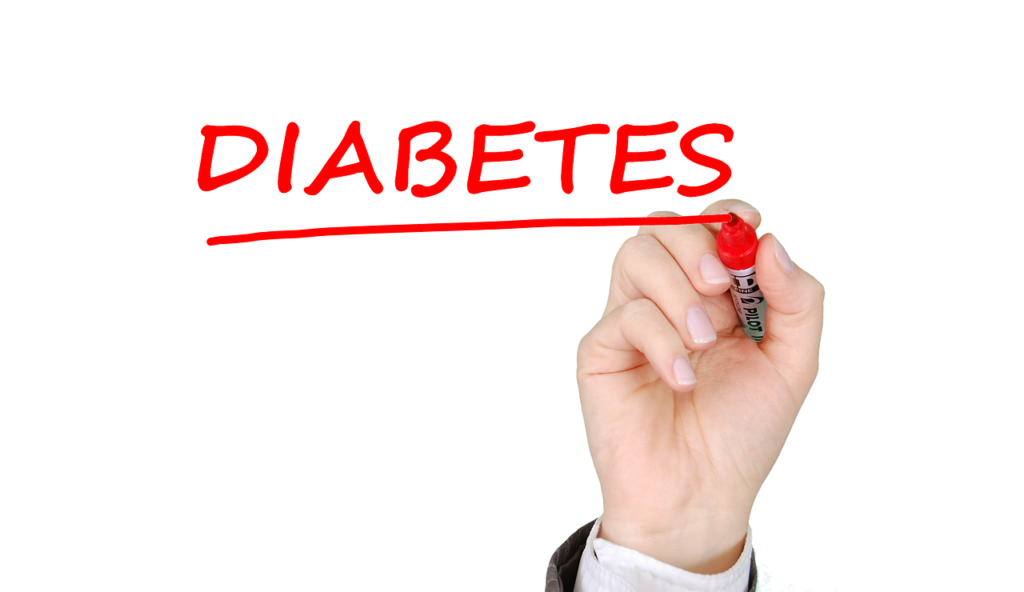 The headlines are focusing on diabetes. This occurs when blood sugar levels rise dangerously. Type 1 is an unpreventable autoimmune disease that usually develops in childhood. Type 2 is caused by poor diet and can be reversed. Tam Fry of the National Obesity Forum says, “the level of diabetes is a national crisis that is blighting millions of lives and could even bankrupt the NHS.” Every week, diabetes causes 169 amputations, 680 strokes, 530 heart attacks and 2,000 cases of heart failure.

The conundrums facing society are endless. Airlines have daily challenges where their passengers object to sitting by an overweight person. The humiliation suffered by obese (and often elderly) adults in streets, on buses and trains, in shops, cinemas and theatres. Technology is being developed to improve the efficiency of ambulances, hospital wards and home care.

The Causes of Obesity

The NHS has published a list of the causes of obesity: 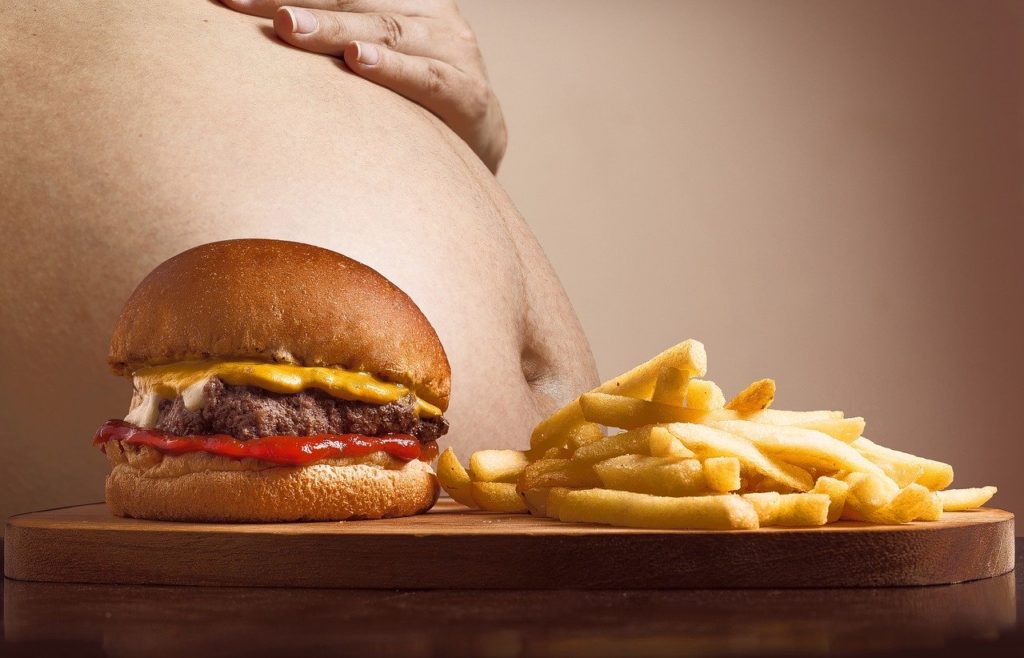 GP surgeries, specialist nurses, hospital units, schools and parents’ associations are all trying their best to deal with this tidal wave of demand by those with obesity related problems.

Mr. Moan, one of the country’s greatest and most original thinkers, has a solution to two of the causes – overeating and physical inactivity. Money.

Money is one of the most powerful of human incentives. Pay obese people to lose weight and almost inevitably become more active. 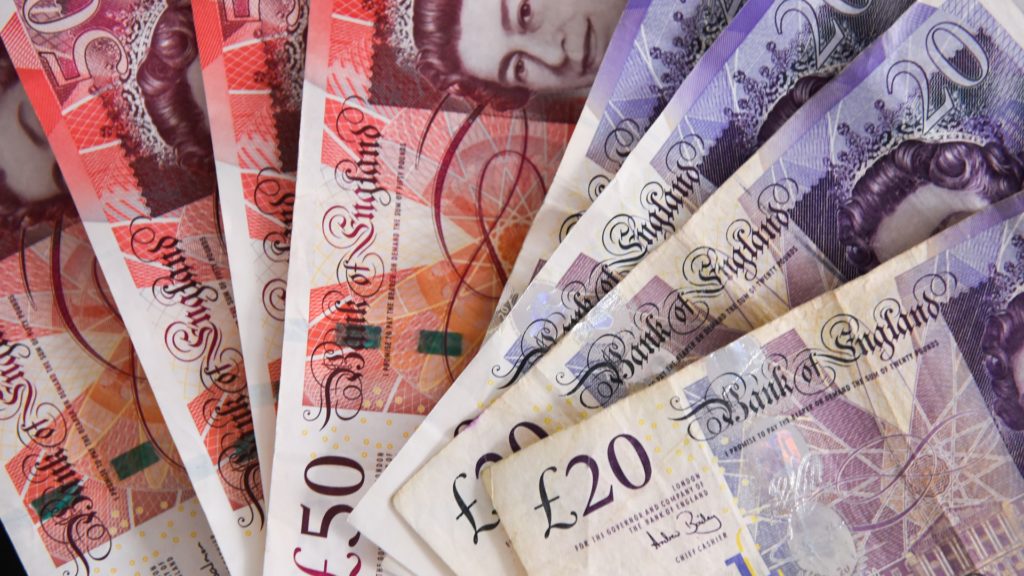 Patient A visits the doctor. The doctor examines the patient and declares them to be obese. The medical examiner believes that the excessive weight is a real threat to the individual’s health and outlook. The GP authorises the signing-up of the patient to the ‘Healthy Future Programme’. At this point the specialist nurse takes over. The patient is weighed by the nurse and the resulting digital readout agreed (it is absolutely essential to make the patient feel a part of the programme). The target weight stipulated by the doctor is the starting point. Patient A is twelve stones, two pounds. The aim is to reduce to nine stones. The required loss of weight is forty-four pounds.

There will be some form filling including a consent agreement. The patient is given a folder which contains handouts explaining obesity, its possible consequences, the importance of correcting weight imbalance, dietary guidance and emergency telephone numbers in case the patient needs help.

At the end of an agreed period (perhaps two weeks), patient A returns to the surgery and weighing takes place. The reading is eleven stones, twelve pounds, a loss of four pounds. The nurse checks that the patient is reacting well to the programme and consults with the doctor if there are any concerns. If everything is in order, the nurse authorises the payment of £400 (£100 per pound) into patient A’s bank account. The process and the checks repeat every (say) two weeks. When patient A loses a stone in weight (fourteen pounds) there is an additional achievement payment of five hundred pounds. If, and when, patient A achieves the overall target of reducing to nine stones, there is a ‘gold medal for courage’ award of an extra £1,000. The total amount that will be paid out is £6,900 as follows:

Patient A will receive a further payment of £500 for every year (up to five years) that they stay within three pounds of their target weight.

The surgery receives a payment of £5,000 for every patient who achieves their target for distribution amongst their staff.

All staff at the surgery are eligible to join the scheme.

So Bribery Will Save The NHS Money

There will be a system of surprise audit checks. Any surgery found to be in breach of the rules and regulations of the scheme will be allowed one appeal and, if not successful, will immediately be suspended from the scheme. Patients already enrolled can transfer to an alternative surgery.

EDITOR’S NOTE – All opinions expressed are Mr. Moan’s and not ours.