The Prime Minister has provided evidence to the London Assembly Oversight Committee concerning an alleged conflict of interest due to a friendship with American businesswoman Jennifer Arcuri. The submission has been deemed ‘insufficient’ and his lawyer’s request for secrecy, questioned. Miss Arcuri says that she and the PM were “really good friends”.

Here are three of the most notorious political scandals since the Second World War.

These were the words spoken in 1963 by a giggling Mandy Rice-Davies (pictured above) when asked, at the trial of Stephen Ward (who was charged and found guilty of living off immoral earnings), about Lord Astor’s denial of having an affair with her.

The scandal centred around the War Minister, John Profumo MP, who, while attending a party at Lord Astor’s Stately home of Cliveden, met two women introduced by Stephen Ward: Mandy Rice-Davies and a nineteen-year-old model, Christine Keeler. Their subsequent affair was complicated by the involvement of his now lover with Captain Yevgeny Ivanov, a Soviet Naval officer. 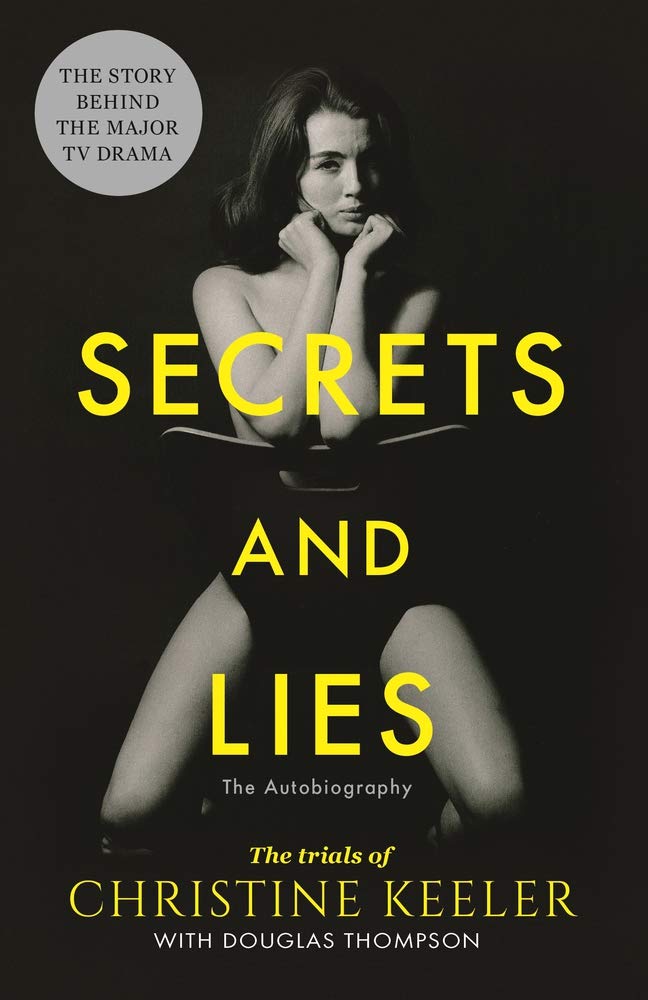 Profumo dithered, misled Parliament, confessed all to his wife (who stood by him) and then resigned. The situation undermined the self-confidence of the Conservative Prime Minister Harold Macmillan, who, in October 1963, resigned on health grounds.

Mandy Rice-Davies married three times and died in 2014 at the age of 70. Christine Keeler served a brief prison sentence for perjury, married twice and had her reputation examined in the 1989 film ‘Scandal’ in which she was played by Joanne Whalley. She died aged 75 in 2017 living her final years in some hardship. She once said:

Discretion is the polite word for hypocrisy! 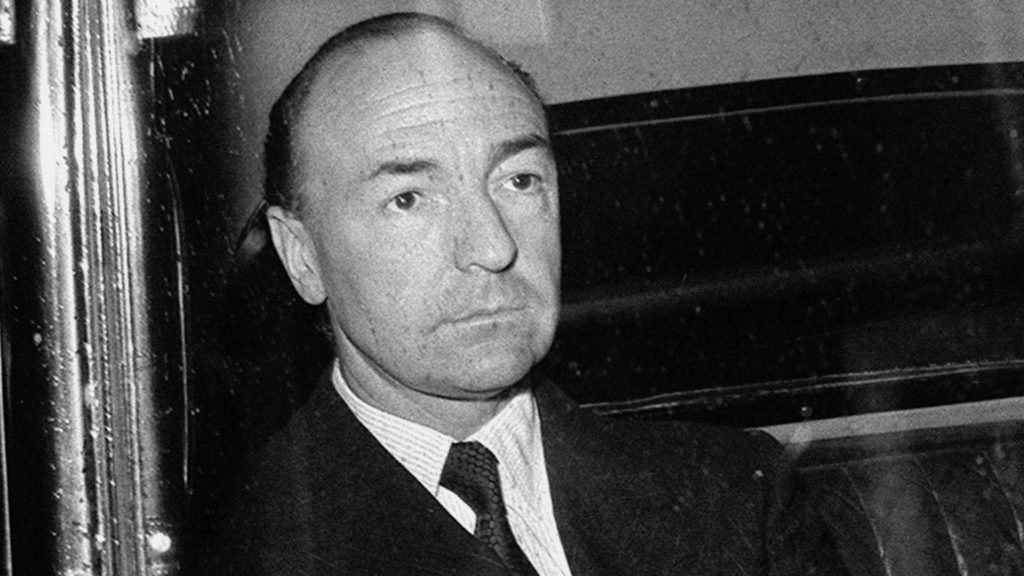 No fall from political grace has been quite so dramatic as that of Cecil Parkinson. A chartered accountant, he entered Parliament in 1970 and soon became a favourite of Margaret Thatcher

When Secretary of State for Trade and Industry he was forced to resign when it was revealed that after a twelve-year affair with his secretary, Sarah Keays, he was to become a father (he had three children by his own marriage). He returned and became Baron Parkinson and undertook various superficial political posts. He died in 2016, aged 84. His own daughter, Mary, committed suicide two years later.

That was bad enough but Parkinson committed the cardinal sin in the eyes of Parliament. There is an unwritten convention that when an affair is discovered the adulterer has two choices. Either, he/she admits to everything, pleads undying love to their wife/husband, goes home and behaves themselves forever more. Or, the guilty party says he/she is madly in love with their lover, divorces and lives happily ever after. This is what Boris Johnson has done with Carrie Symonds. 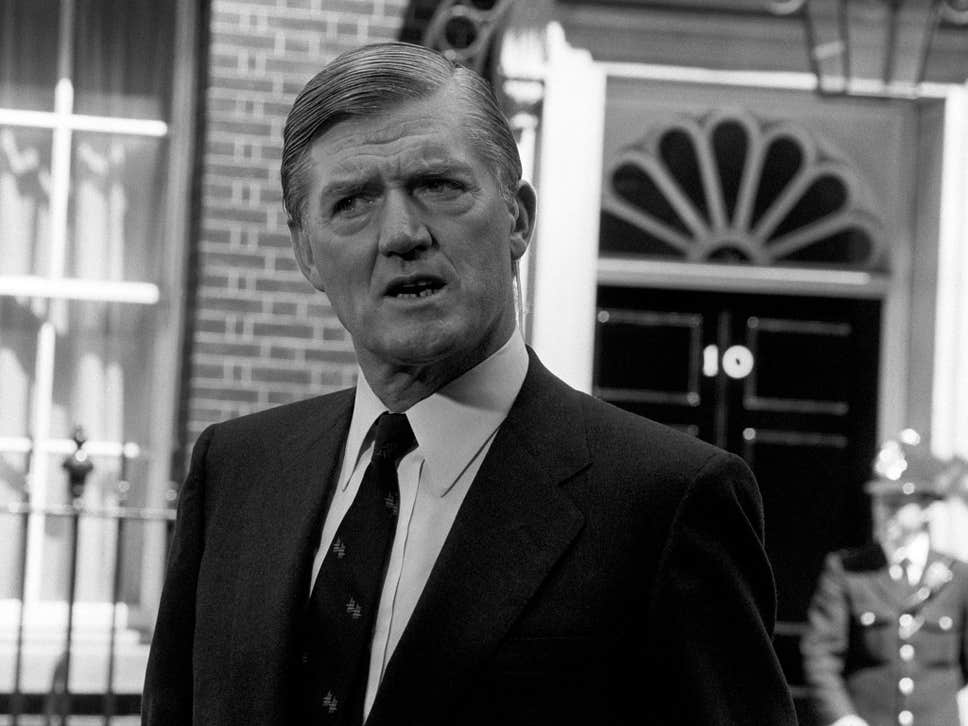 Parkinson did neither. He promised Sarah Keays that he would divorce his wife and marry her. He hesitated, changed his mind and went back home. Sarah Keays gave birth to Flora on 31 December 1983: she had Asperger syndrome. There were disputes over maintenance payments and press injunctions. Sarah hounded her ex-lover seeking vengeance and revealed all in her book ‘A Question of Judgement.’

Cecil Parkinson might have been Prime Minister. He breached the convention, lost his political career and much more. Sarah and Flora Keays also suffered. Flora never met her father.

Ronald Davies, known as ‘Ron’, says that he has spent his political life looking for a socialist progressive party. He has also been searching for something else.

Following a glittering career in local government he was, in 1983, elected the Labour Member of Parliament for Caerphilly. In 1997 he was appointed the Secretary of State for Wales playing a key role in the Referendum which led to the setting up of the National Assembly for Wales.

On 27 October 1998 he resigned his position citing ‘an error of judgement’. He had agreed to go for a meal with a man who he met while walking on Clapham Common, in South London, a well-known gay meeting place. He was then mugged at knife point.  Later he acknowledged that he was bisexual. He stood down from Parliament in 2001.

In 1999 he became the Assembly Member (“AM”) for Caerphilly. In 2003, ‘The Sun’ newspaper reported that he had been visiting a popular ‘cruising spot’. He said he was badger watching. He left Labour in 2004 and stood, unsuccessfully, for the European Parliament.  Ron later became a member of Plaid Cymru.

Tony Blair’s press secretary, Alastair Campbell, thought up the phrase ‘Moment of Madness’, as a damage-limitation exercise to explain the Clapham Common incident.

Ron Davies is 73 and lives in Monmouthshire.