So it’s politicians this week who are making our very own Mr Moan aka Tony, very, very angry. He’s having a right old moan about them!  Take a look …

“He who angers you, conquers you”
Elizabeth Kenny

Angry! Me, Mr Moan. I am filled with all-consuming vexation.

And the guilty party?

OK For Politicians To Lie?

This week I thought there might be salvation due to a questionable individual called Marcus Ball who, cleverly, brought a private prosecution against Tory leader candidate Boris Johnson. Mr Ball questioned whether Johnson committed misconduct in a public office (he was an MP and Mayor of London at the time) by claiming, during the 2016 referendum, that Britain sends £350 million a week to the EU. It doesn’t.

The Crown Court is likely to throw the case out and ironically help Mr Johnson’s leadership bid. Mr Ball may find himself having to explain his use of crowd-funded proceeds.

However, what the case has produced is an avalanche of journalists and commentators saying “No, no, no, it’s political talk. It’s quite ok for politicians to tell lies. They all do it.” 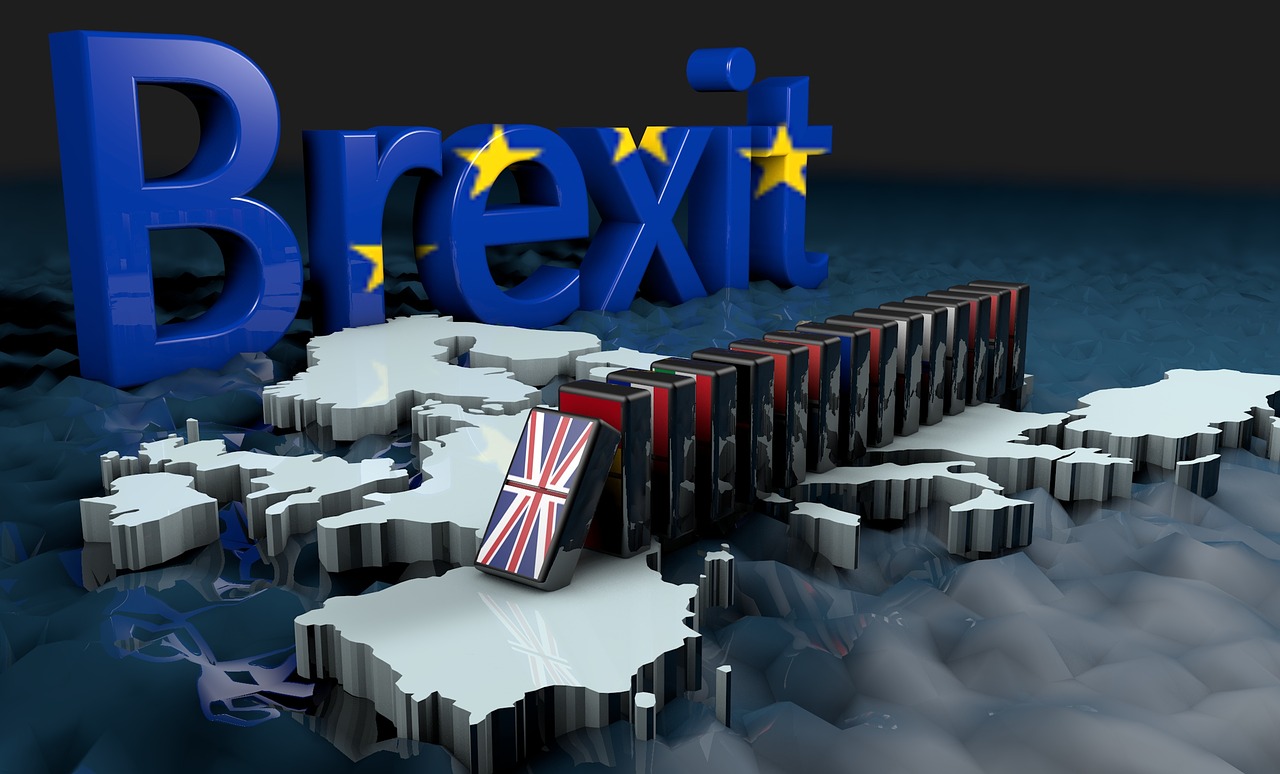 In ‘The Times’ (31 May), Iain Martin wrote, ‘Politicians are already regulated by us the voters, who can kick them out.’

They can’t, and that is the problem. At its heart is the 2011 Fixed-term Parliaments Act. This says that an elected Government will run for five years and can only be removed (unless it resigns) by a two-thirds majority vote in the House of Commons. And that will never happen.

Thus, this lame-duck rabble vaguely in power at the moment (because they seduced the Democratic Unionist Party in a Supply and Confidence Agreement and billions of pounds of your money) will limp on until June 2022.

An MP’s driving force is greed: salary, uncontrolled expenses, pensions, knighthoods, peerages, chairmanships and so on plus over £150,000 to run their offices. 164 MPs are on the Government pay-roll. In other words, they are cabinet ministers, ministers, PPSs and so on. This is why the vote of no-confidence against Theresa May failed because 164 MPs did not want to upset the pay-mistress. 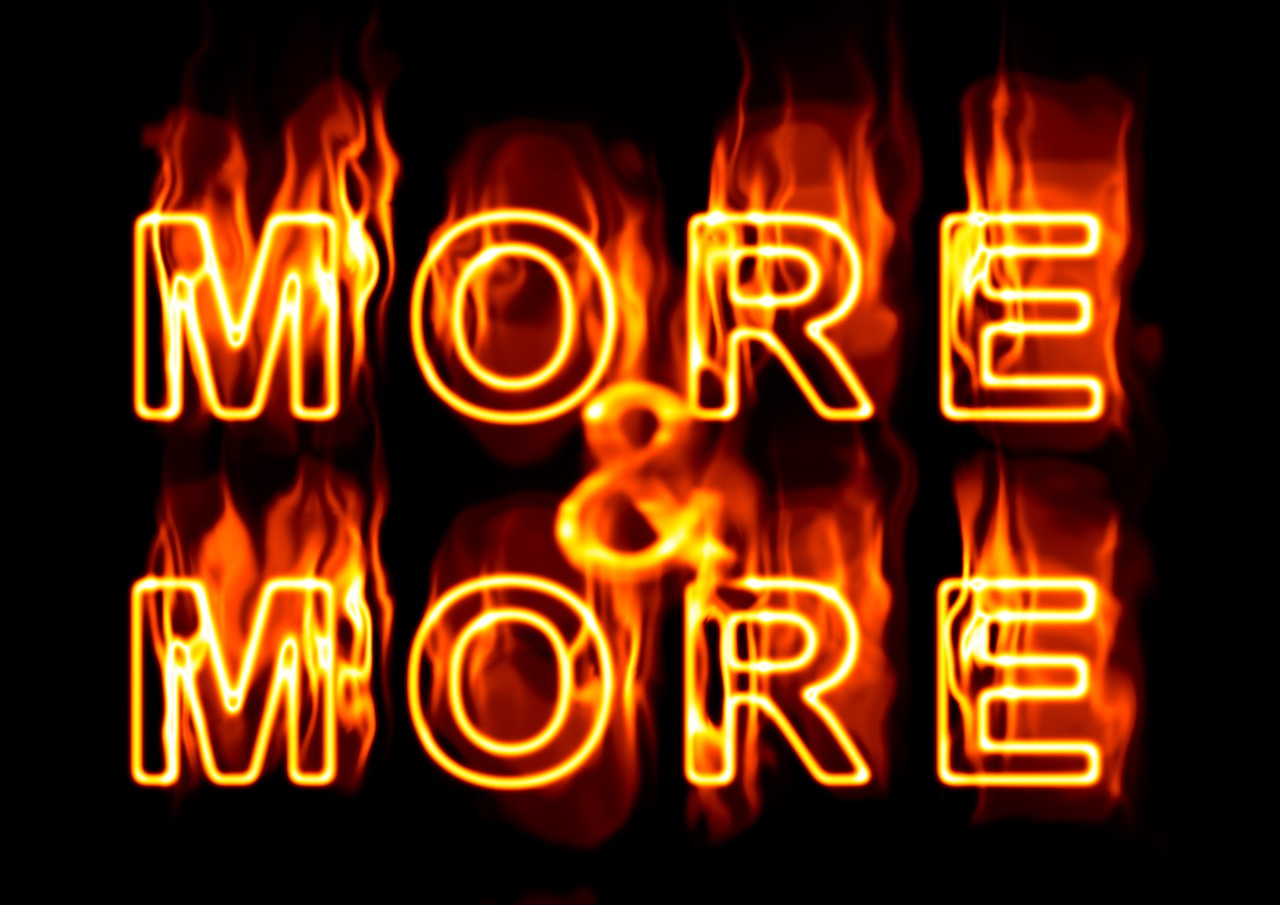 Local constituency can de-select their MP. Name me one who has been de-selected in recent times. I have chaired a Conservative Constituency: the rule-book is complex. The MP will have ensured that he/she has the senior members around them.

The House of Lords is even worse. Recently we discovered that David Brookman, a former trade union general secretary, now Lord Brookman, has claimed for attendances and travel expenses for every single day that the Lords sat last year. A total of £50,000. He has never spoken or asked any written questions. There are around 800 members of the House of Lords. What did any one of them contribute to the Brexit debate?

In recent times, the Prime Minister has run riot with Parliamentary convention and rules. She was ruled in contempt of Parliament (for refusing to reveal full legal advice on Brexit): did she care? No.

Trump In The UK

But just look at what it took to remove her? And during this next week she will be strutting around with the President of the United States despite the fact she is leaving the United Kingdom and the Conservative Party is total disarray. And she is saying she wants to return to front-line politics. Crazy.

Mr Moan is a man of action. I cannot do anything about Theresa May. What I will do later this year is publish a novella called ‘The Westminster Gravy Train’. You can guess its direction of travel.

Every MP will buy it because they will be able to put the cost on their expenses. 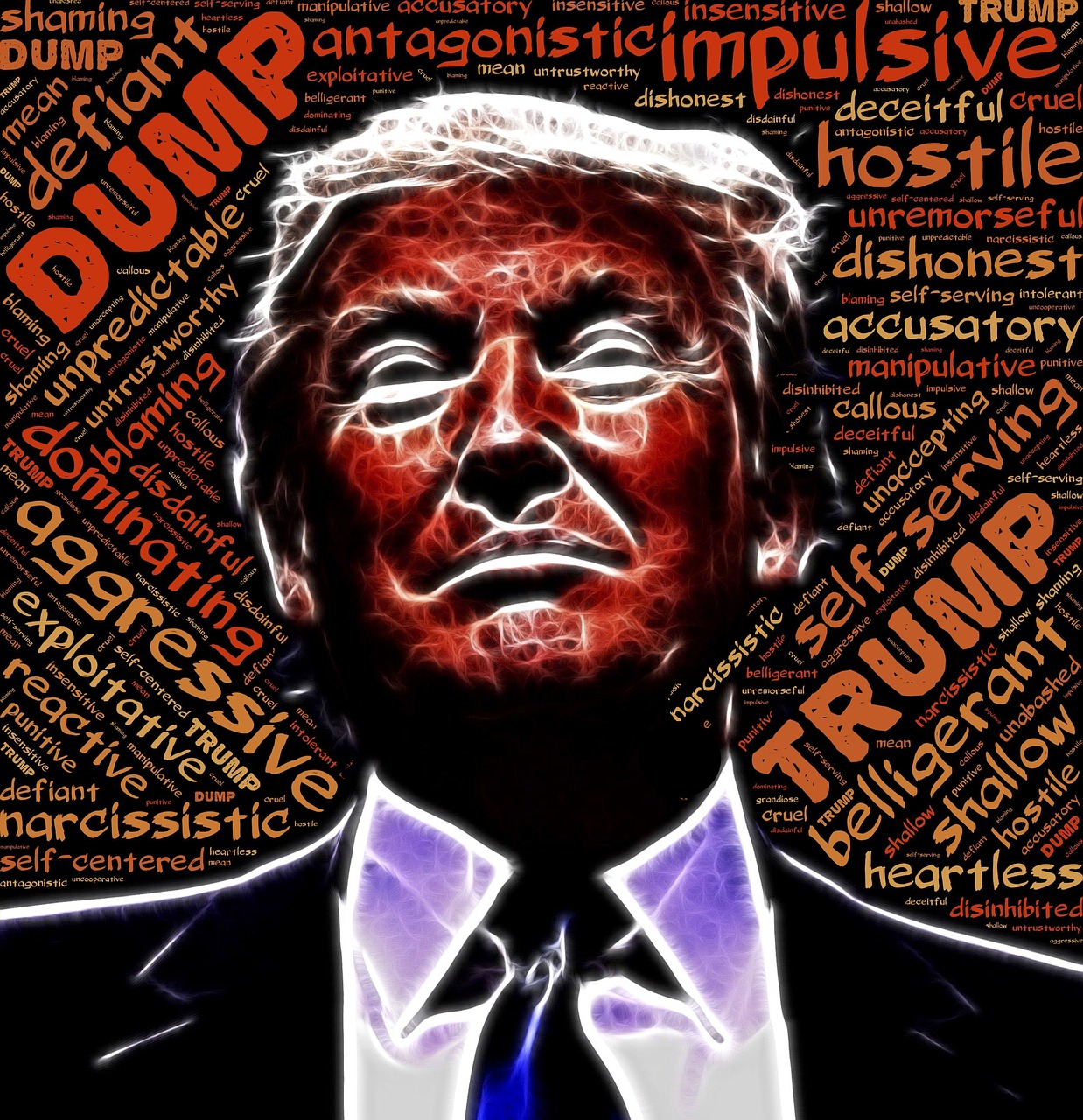