Sorry, lovers of Burt Bacharach songs. This is not about the Cilla Black hit.

It’s about a very brave man called Gareth Thomas, Wales and British Lions rugby player and captain (100 caps): 6ft,3ins tall and 16 stones. In 2009, he divorced his childhood sweetheart/wife Jemma and announced that he was gay. He is known to the rugby world as ‘Alfie’.
In the nine years which have followed, the issue of LGBTQ+ has exploded and is testing modern society. In 2009 Alfie gained universal respect for the courage he showed in ‘coming out’ and the way in which he presented his sexuality. It can’t have been easy for him.

And it wasn’t. Last week, in Cardiff city centre, a 16-year-old boy beat him up in a homophobic attack causing facial injuries. Thomas asked the police to implement ‘restorative justice’ wherein Alfie faced the attacker who had admitted the assault. He was apologetic.

The underlying theory, and indeed practice, is that restorative justice puts the victim’s needs at the centre of the criminal justice system and encourages young people, in particular, to be accountable for the consequences of their actions.

Bear with me here …

Theresa May is trying, rather publicly, to say goodbye to the European Union. Well, we think she is.

Boris Johnson disagrees with her on almost every single aspect and wants to be Prime Minister. (He wrote a rather good biography of Winston Churchill and it seems to be rubbing off.)

I am in the privileged position of revealing to my Monday Moaners that a recent article written by Boris (“BJ”) in a national newspaper, savaging the Prime Minister (“PM/TM”), was judged to have constituted literary assault. To her credit, TM asked the police to organise restorative justice.

Their session took place in Starbucks, central London: the mediator was Michael Gove (“MG”). Here is an abbreviated transcript:

TM: “I’m very hurt by your acerbic vernacular”
MG: “Who’s paying for the coffees?”
BJ: “Skinny café latte for me; I’m on a diet”
TM: “My overpaid civil servants have written a 500 page summary of how I feel”
MG: “Iain Duncan Smith is looking a lot older. Did you know that Esther McVey is 51?” 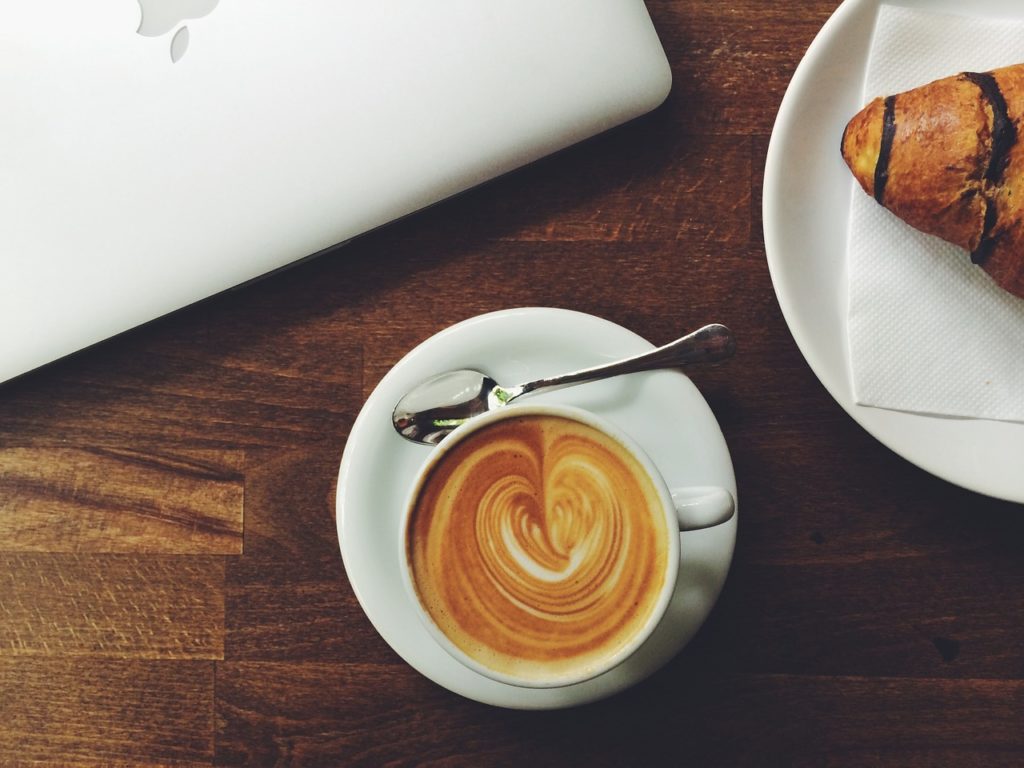 TM: “The whole point of this session, Boris, is to make you accountable for your irrational and hurtful actions. You may force me to call for your resignation.”
BJ: “I have resigned as Foreign Secretary.”
TM: “Have you?”
MG: “You appointed Jeremy Hunt, PM, remember?”
TM: “I had no choice, He was proposing the sell the NHS to the French. He’d awarded himself an 8% success fee.”
BJ: “My issue with you, PM, is that you need to appoint a strong European Minister.”
TM: “ I have, three times, but Olly keeps telling me to sack them.”
BJ: “Ah. PM. Olly.”
MG: “Who?”
TM: “Oliver Robbins. He’s the civil servant who runs the country. Well, I tell him that but my beloved husband Philip is the real power. Did you know that we first became attracted through our mutual love of cricket.”

To Brexit or Not to Brexit? 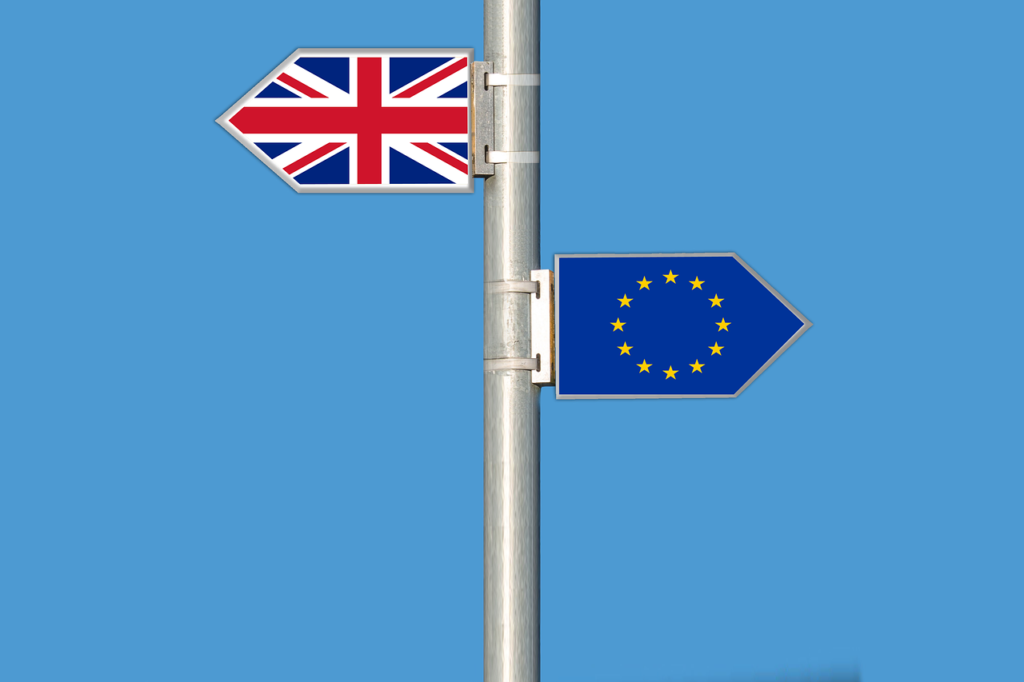 BJ: “Did he have a thing about Geoffrey Boycott, PM?”
TM: “Oh, you are funny, Boris. Let’s be friends.”
BJ: “I need the money, PM. I must keep writing my articles.”
TM: “MG, while we have the chance, who is Stephen Barclay?”
MG: “You’ve just appointed him Secretary of State for Exiting the European Union, PM”.
BJ: “What’s he doing?”
MG: “Just drawing the salary.”
TM: “Perfect.”

At this point TM went and bought a round of coffees and three pieces of Rocky Road. 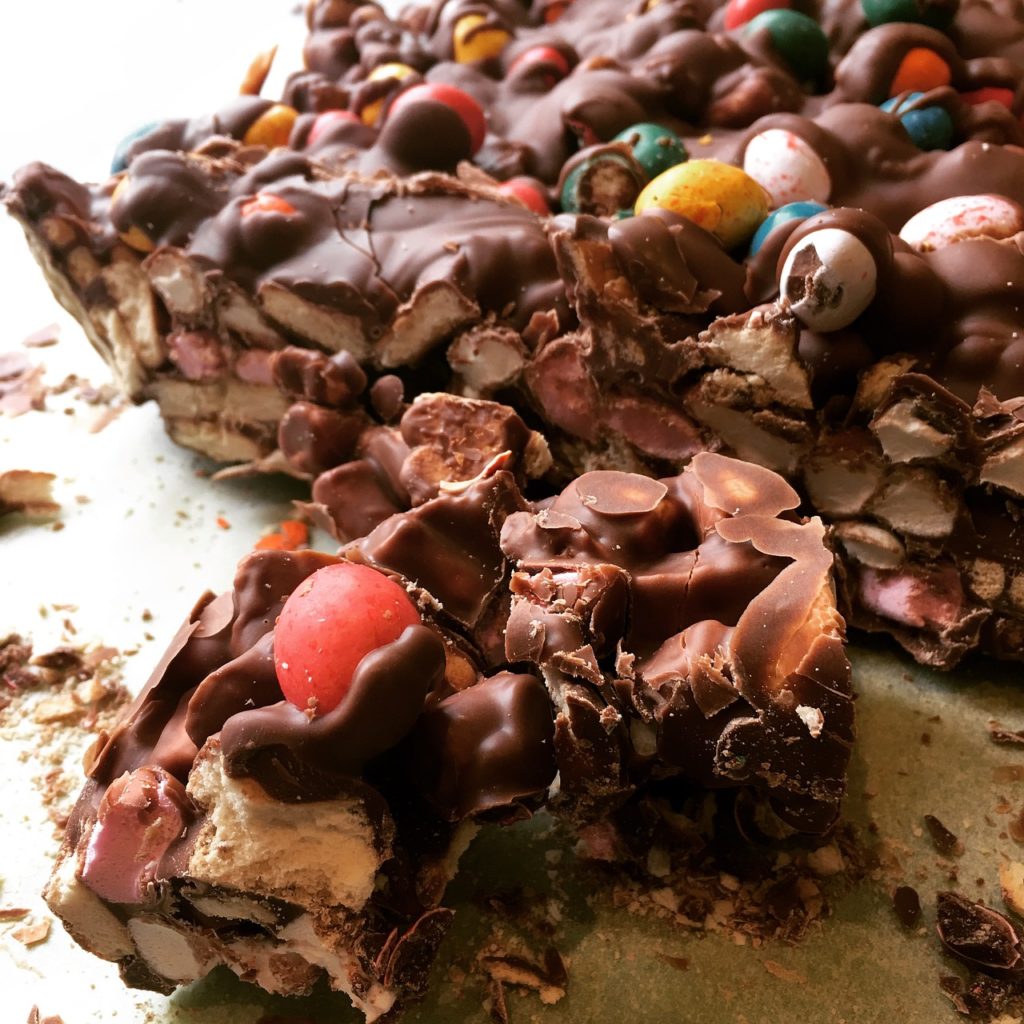 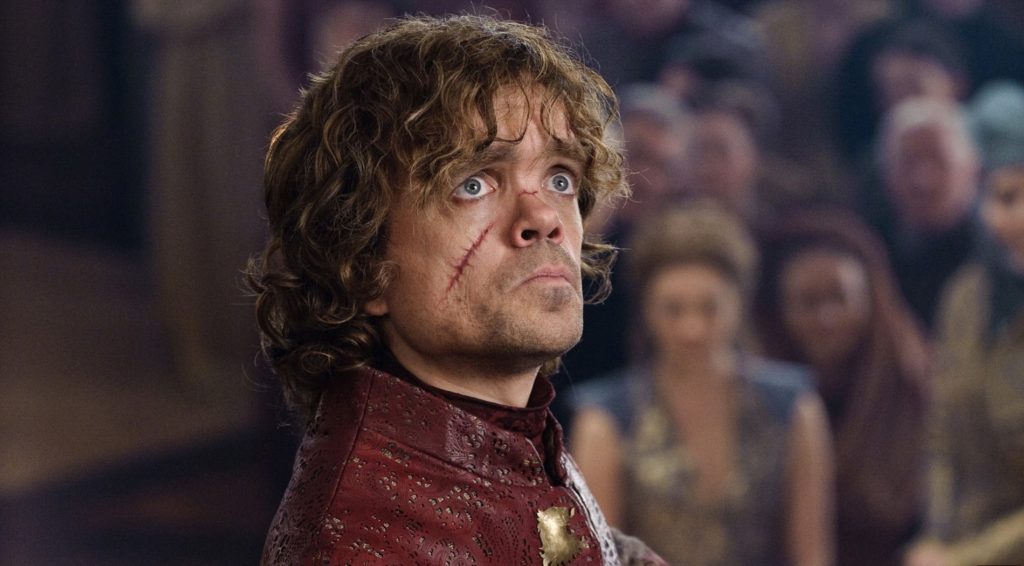 TM: “Govey, it was you who said your soulmate was Tyrion Lannister.”
MG: “The only thing to watch on TV was ‘Question Time’ which, unless I am on, is boring so I watched a repeat of ‘Game of Thrones’. I don’t like it when you call me ‘Govey.”
BJ: “You gave it to yourself. On BBC Radio 4, the ‘Today’ programme. January 2018. You said, “Ay Govey, you haven’t done enough.”
TM: “Almost as bad a ‘Bojo’.”
BJ: “That’s not what Carrie Symonds thought.”

On the orders of Oliver Robbins the rest of this transcript has been destroyed. The Prime Minister continues to believe in ‘Restorative Justice’.