Below, Mr Moan aka Tony Drury shares his thoughts on what makes a gentleman …..

A gentleman is one who never hurts anyone’s feelings unintentionally 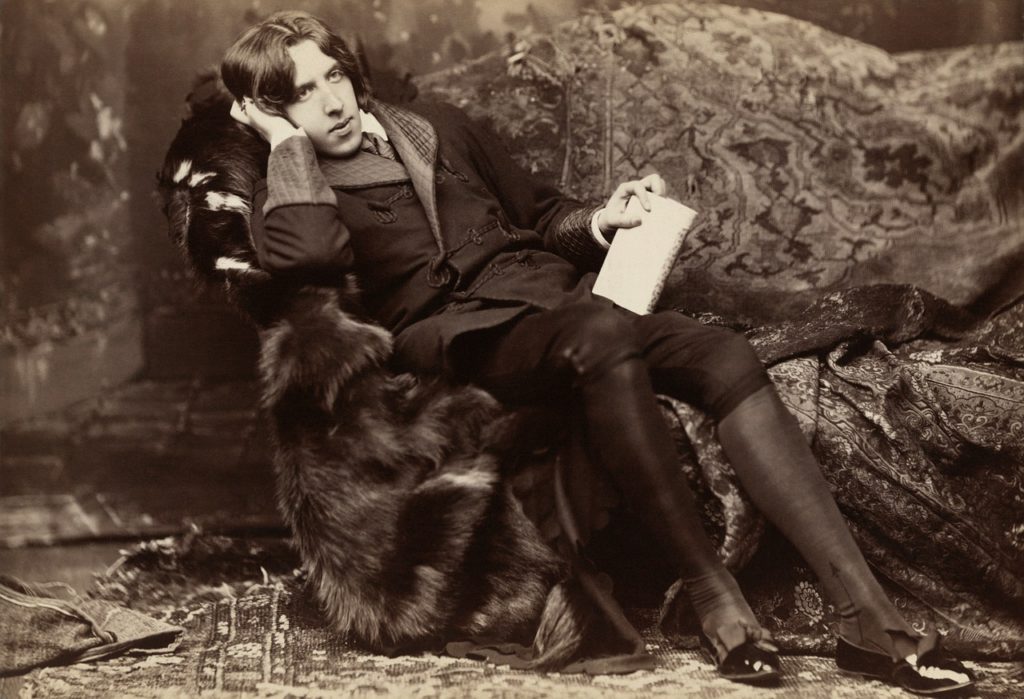 Mr Moan has a great respect for the Snowflake Generation. Secretly, he considers himself a modern gentleman. His politeness overflows and yes, he did receive a police caution for abusing a ninety-one-year old widow but she was holding him up at the supermarket checkout when she couldn’t remember her credit card pin number.

He read with interest an article in a recent edition of ‘Country Life’ which listed thirty-nine steps that a gentleman should take and/or achieve in his lifetime. Amongst the more interesting were:

But is this really what makes a gentleman? 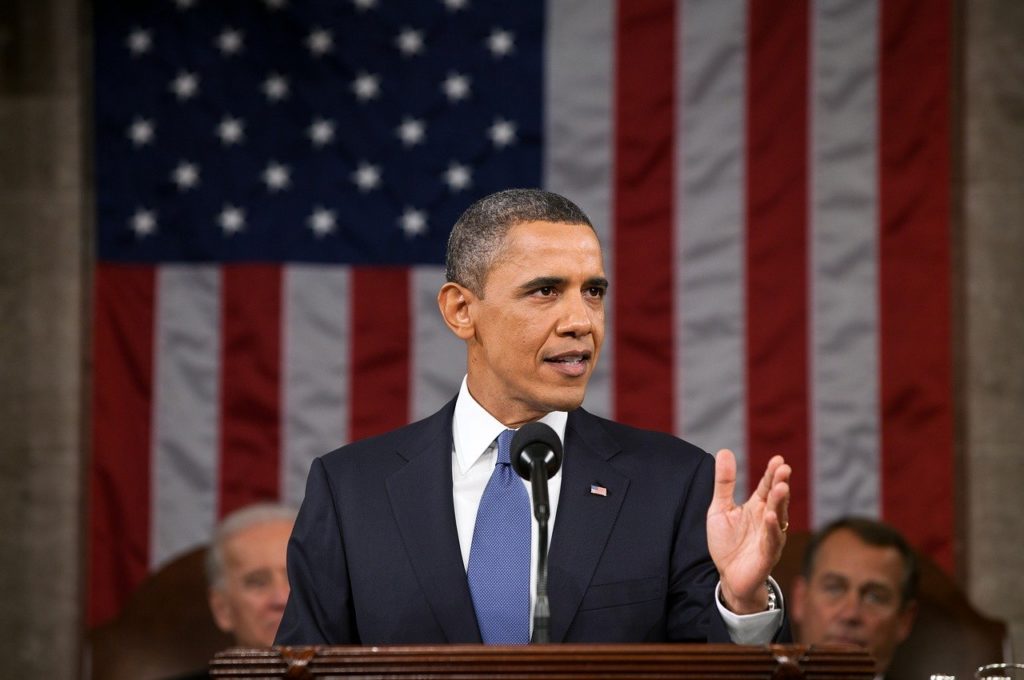 What Makes A Gentleman?

The article ended with the following summary:

A gentleman should be a modern renaissance man, capable of designing jewellery, writing a song and delivering a lamb.

The American publication ‘Gentleman’s Gazette’ recently listed the thirty films that every gentleman should see. They included:

The Godfather:  ‘the encyclopaedia of how to be a man’

Citizen Kane:  ‘one of the most brilliant films ever made’

The Silence of the Lambs:   ‘a disturbing chilling film. Jodie Foster’s portrayal of agent Clarice Starling is incredible’ 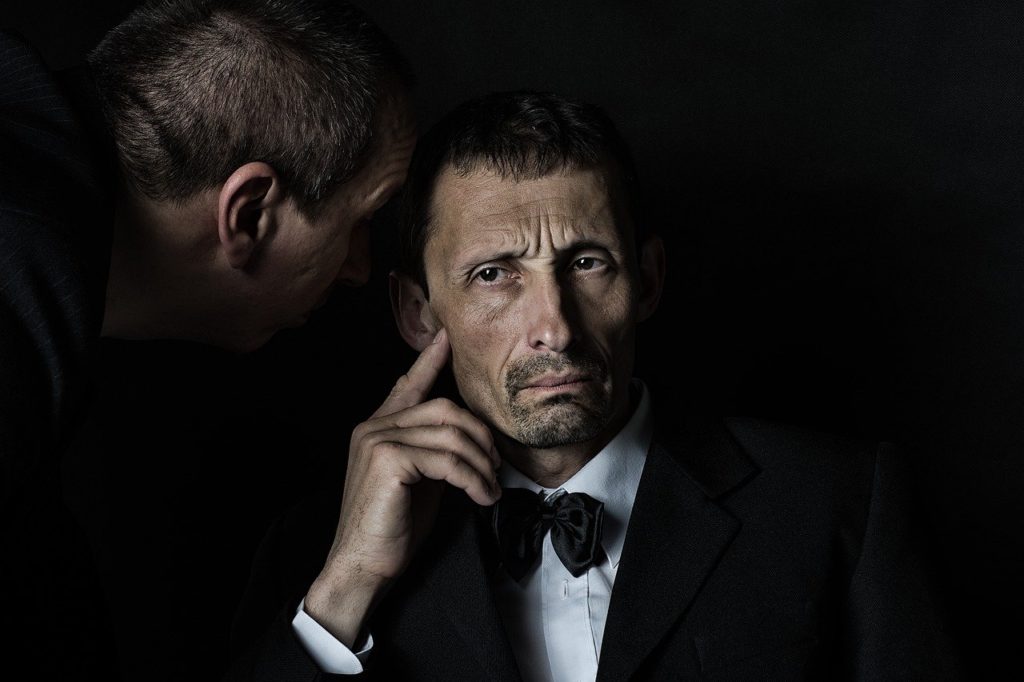 One of the following is NOT a fictional gentleman detective:

Izzy Einstein/Moe Smith were Prohibition Era US Federal Agents who used disguises to close down Speakeasies. During 1920 -1925 they made the most arrests (4,352) and achieved a conviction rate of 95%.

Mycroft Holmes was the elder brother of Sir Arthur Conan Doyle’s Sherlock Holmes: a fictional character who has appeared in a range of stories.

Melrose Plant was a fictional character, created by Martha Grimes, who assisted Superintendent Jury of Scotland Yard in the Richard Jury mystery novels.

The Honourable Richard Rollison was an upper-class crime sleuth created by John Creasey, with the nickname, ‘The Toff’.  ‘Introducing the Toff’ (1938) was the first of sixty adventures.

No Gentleman should go through life without reading ‘How to Catch a Man, How to Keep a Man, How to Get Rid of a Man’ by Zsa Zsa Gabor (1969). Her quotes are world famous:

Husbands are like fires – they go out when unattended

How many husbands have I had? You mean apart from my own?

She was married nine times and had one child, Francesca Hilton. Her father was Conrad Hilton (married 1942 – 47). Zsa Zsa died in 2016 fifty days short of her one hundredth birthday. She outlived most of her Gentlemen.