If you’re a woman and you’re in your fifties, you can’t be blamed for feeling a tad under-represented! Ok so you’re peri-menopausal, menopausal or post-menopausal (so many labels!!) and have kind of accepted the fact that you’re almost invisible to the opposite sex. Invisibility aside though, surely there are people out there who, at least, would like you to spend your money with them? You’d think not however, judging by the frequency with which companies use your demographic in their marketing. It’s pretty rare to see women over 50 in a TV commercial. And unless they’re advertising anti-ageing creams and potions, even more unusual to see them in glossy mags. 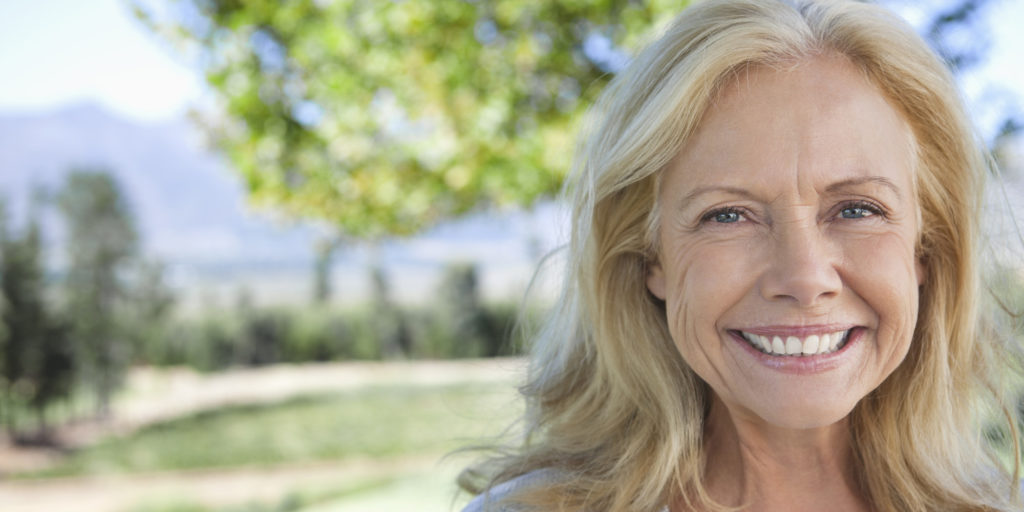 Where are Women Over 50?

The population of the world is growing by something like 1.1% every year and obviously this means there are more middle-aged people. By the end of this year, over-55s will make up one in three of the population. In other words there are going to be 20 million people over 55 in the UK! We are the fastest growing demographic in the UK, yet relative to size, we are seriously under-represented. According to the ONS (Office for National Statistics), people over 40 (that’s right ALL people over 40!) may just as well be invisible!

Add gender into the equation and the situation is even bleaker. A middle-aged man is one thing but a middle-aged woman is almost a pariah it would seem. As we’d expect, the fashion industry is the worst culprit when it comes to under-representing older women. Fashion and youth have always gone together and models are becoming younger and younger. It’s frankly ridiculous to use young skinny schoolgirls to showcase clothes for women over 50,  60 and beyond, and not just because of the differences in body-shape either. Elle Macpherson aside, how many of us have legs as long and lean as the average catwalk model?

Cindy Crawford’s daughter, the stunningly attractive Kaia Gerber is still in high school yet modelling for Versace. Now I can’t imagine there are that many 16 year old who can afford even a t-shirt costing hundreds of pounds, so who exactly is she meant to be appealing to? Why can’t Versace and other fashion super brands use models from the demographic they’re trying to appeal to? Are we that bad? 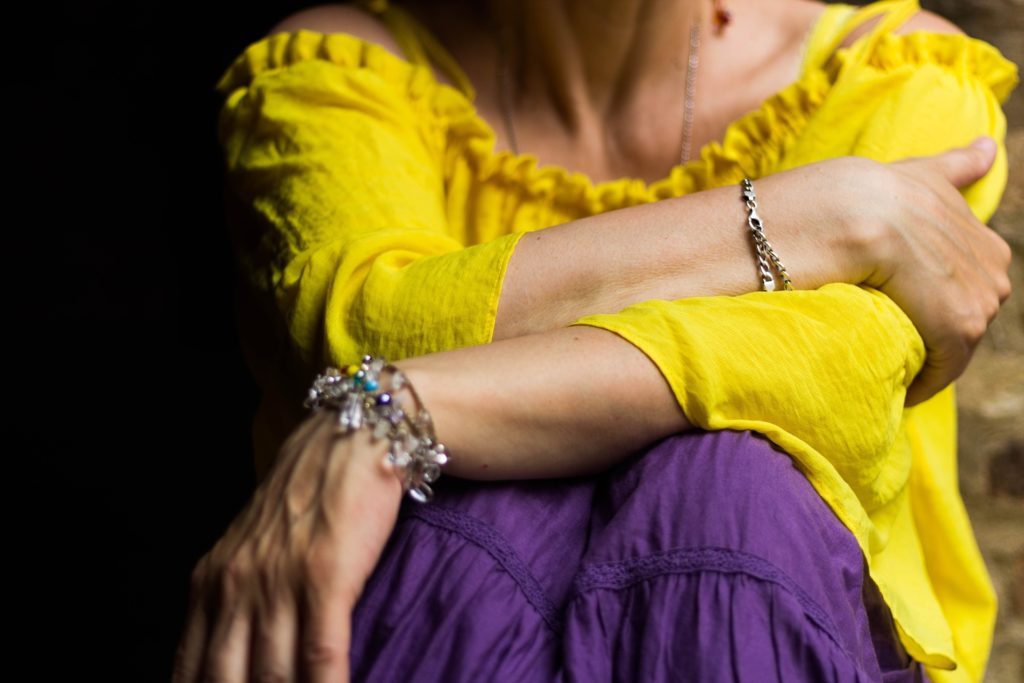 I get that clothes look amazing on super-slender six-footers but how many of us over 50s look like that? Even those of us who were tall once upon a time, tend to lose a couple of inches through the decades. In hospital last Summer I confidently told the nurse taking my stats that I was 5 feet 5 inches. She looked a bit dubious and measured me ‘just to make sure’. Turns out that I’ve lost three quarters of an inch already and I’m not even 56! And as for the weight, well we won’t go into that. Suffice to say, willowy is not an adjective you’ll ever see in the same sentence as Kathryn Crawford.

Yes we all like looking at pretty people and admiring them but when it comes to splashing the cash, surely a dress on a ‘femme d’un certain âge’ would be a better way to sell it to me and my peers? I’m realistic enough to know that I’ll never look like Kaia Gerber in whatever I wear but perhaps with a lot of willpower I could potentially achieve something vaguely resembling a Helen Mirren? Nah, perhaps not…

Anyway I digress.  Let’s not forget that this under-representation is across the board and not just in the world of fashion. When it comes to acting, you are way more likely to see a man over 40 on the screen, both big and small, than a woman. And when the occasional woman does pop up, it’s usually playing a mother-figure. Turns out that if you look at the top 100 highest grossing films in 2016, only 8 of those have women over 45. George Clooney and Richard Gere will be forever sexy to cinema audiences but will Cameron Diaz and Jennifer Aniston be viewed the same way in years to come. Or will they be relegated to the ‘strong character’ role instead of the seductress or temptress? I hope not, but I somehow doubt it.

We, the Over 50s are the wealthiest generation ever. (I’m not sure that applies to me somehow!). We have the highest disposable income and more money to spend on luxuries. Many of us, not all by any means, have paid off our mortgages and our children have flown the nest. We want to travel, we want to look good, we want to buy something ‘nice’ for ourselves – yet we are being ignored on the high street. We find ourselves invisible because of our age. Where are women over 50 supposed to go to buy clothes to suit us?

And don’t get me started on ‘anti-ageing’ products and procedures! The beauty industry suggests that if we moisturise, we older ladies should use anti-ageing products on every possible bit of our bodies because shock, horror, you wouldn’t possibly want to look 55, 65 or above. For goodness sake, what’s wrong with looking your age but with soft, well cared-for skin?

A woman of fifty can’t hope to look thirty and why should she want to? She’s been there and now has twenty years of experience and life on top of that. Her face shows her life, her experiences. Those wrinkles around her eyes are from laughing lots. That frown line between her eyes on her forehead is because she cried a lot for a long time when she lost a baby, then another baby. Perhaps her father died or she’s in pain? She’s not a blank canvas, she’s a mature woman who’s lived and has a lot more life to live and enjoy.

We are all living longer, generally healthier lives. We don’t disappear off the radar when we age. So come on, buck up all you companies out there! You could make a lot of money if you stop ignoring us.

I'm Kathryn, aka Mrs C. I'm an empty-nester with a passion for reading and travelling. Biggest headaches in my 50s? Chronic Pain, high prescription multifocal contacts, varifocal glasses and a left ear which has become less efficient with time. Best thing about being older is without doubt my 3 gorgeous grandchildren.