Looking for some ideas for winter holidays or winter sun fun? A warm weather foreign getaway when Britain freezes is a great way to recharge the batteries. Package holiday specialist Holiday Hypermarket have crunched their booking numbers to reveal the 10 winter sun destinations that will be most popular from December to March.

Why: This 10-island archipelago sits of off the coast of Africa and it mixes tastes, colours and cultural influences from Portugal, Brazil and Africa. There is year-round sunshine and glistening beaches for those who want to relax, and at only six hours flight time it’s one of the easiest winter sun destinations to reach.

Where: Boa Vista means ‘beautiful view’, and the island that is closest to Africa boasts a desert landscape and stunning coastline. Sal is beach heavy with white sands and heart-pumping water sports.

How hot: Average temperatures don’t go below 250, ranging from 260C in December to 250C in March. 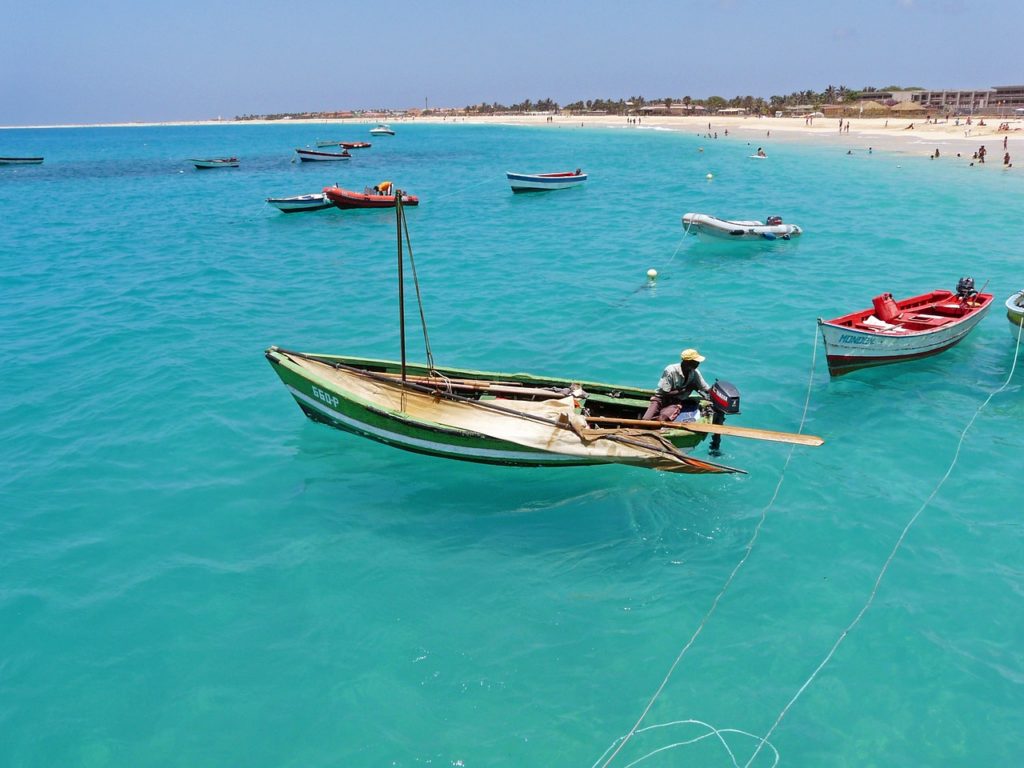 Why: Mexico’s gorgeous beaches are perfect for lazy days and siestas before wild fiestas dominate the night. The hotels are modern and stylish. For adventure, head inland to see ancient Mayan ruins and towering temples in jungles that are criss-crossed with zip lines to whisk explorers through the treetops.

Where: For Mexico Holidays Cancun and Playa del Carmen offer warm waters and palm-fringed white sands on the Caribbean coast, while Puerto Vallarta on the west coast has a lively arts scene and vibrant nightlife and is a favourite for celebrities.

How hot: January and February are the coolest months, but still have an average temperature of 230C, which goes up to 250C in March.

Why: With average temperatures of 290C and higher most visitors don’t make it past the breathtaking beaches, so they miss the stunning interior of lush valleys, cloud-covered forests and crashing waterfalls that makes this one of the Caribbean’s most geographically diverse countries.

Where: Coastal resorts from Costa Dorada to La Romana to Uvero Alto offer beautiful beaches and warm waters for a chilled escape.

How hot: Average temperatures range from 310C in December, to 300C in March. 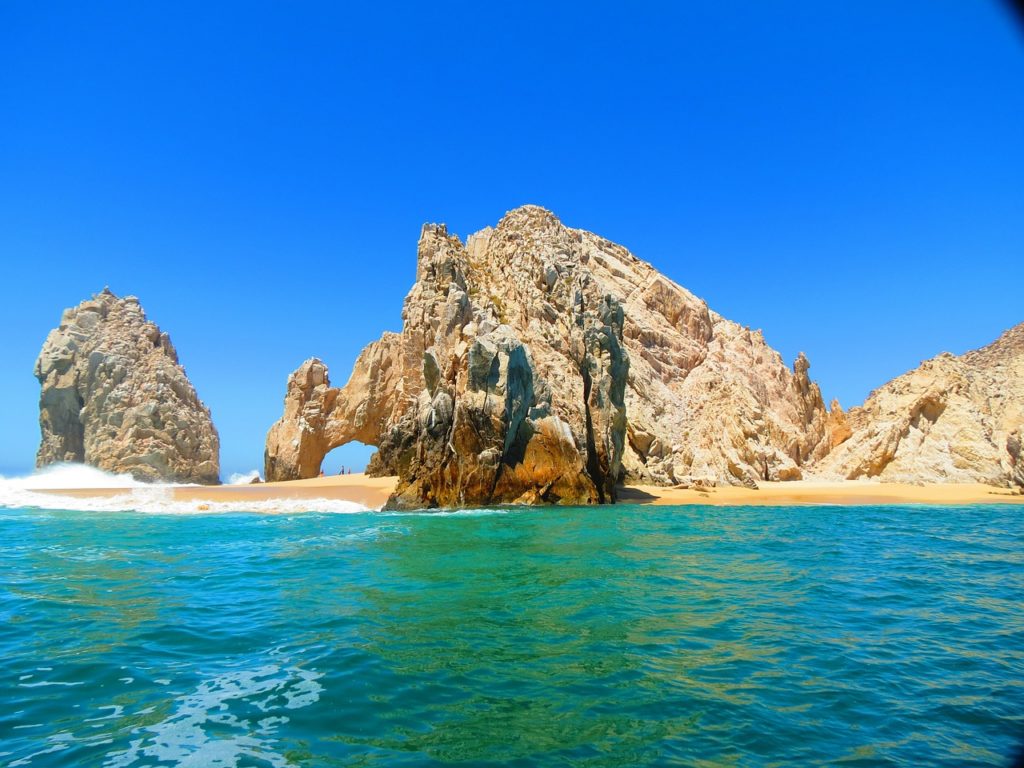 Why:  Nowhere does laidback as well as Jamaica and with temperatures around 300C through our winter months it’s easy to see why the beaches, jerk chicken and fantastic water sports are so tempting.

Where: Discover two different sides of this wonderful island by comparing the restrained elegance and 18th-century charm of Falmouth with the party atmosphere of famous Montego Bay.

How hot: Average temperatures stick around the 300C mark from December to March.

Why: Diverse Vietnam has real wow factor, with sunlit rice fields, soaring mountains and peaceful bays among the incredible landscapes. The country’s war-torn past has left behind an array of compelling attractions including the Viet Cong tunnels and fascinating museums. Other highlights include the World Heritage Sites of Ha Long Bay, Phong Nha-Ke Bang National Park and Phu Quoc where there are stunning white-sand beaches and coral reefs.

Where: Half of Vietnam’s largest island, Phu Quoc, is dense jungle and a protected national park. The 20-or-so beaches are unspoilt and the marine life is incredible.

How hot: Vietnam’s climate varies from north to south. In the central region, where the best beaches are, temperatures are around 300C from December to March. These also benefit from being outside the rainy season. 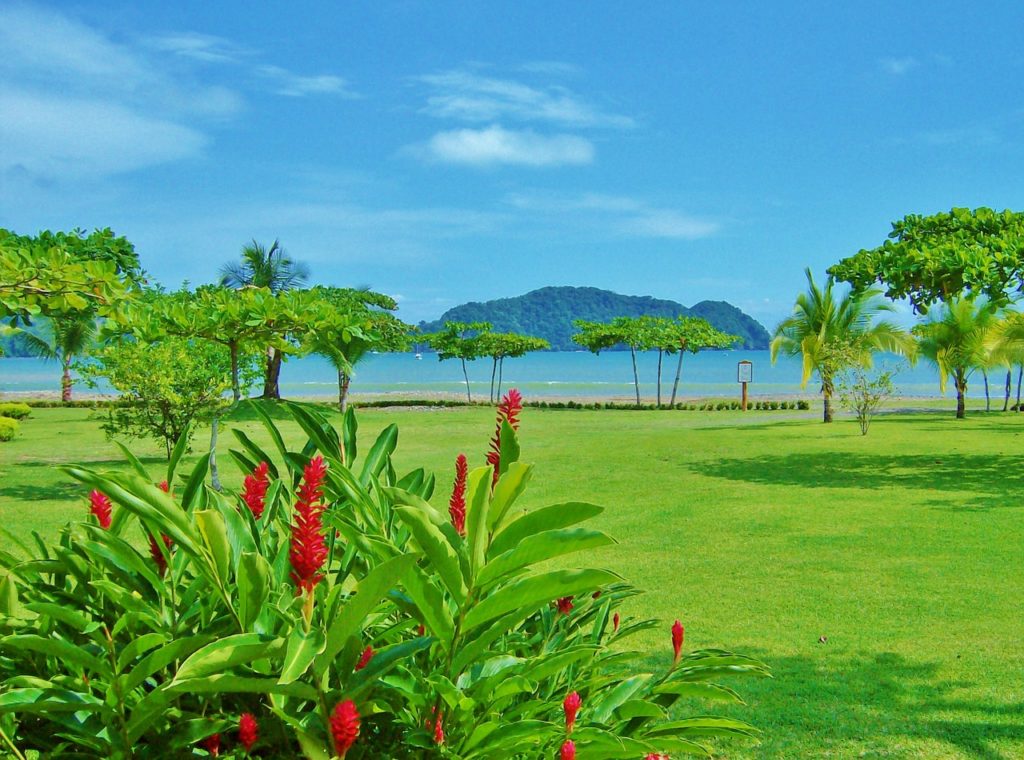 Why: Costa Rica is on the thin strip of land that connects North and South America.  It’s a country kissed by the waters of the Pacific on one side and the Caribbean on the other. The are long, deserted beaches with lush rainforest and a volcanic interior. On the coast the pace of life is incredibly relaxed, or those look for adventure can head inland to explore the incredible National Parks.

Where: The majority of the resorts are located along the Pacific coast, with the north-western Guanacaste region particularly popular.

How hot: Average temperatures range from 260C in December, to 280C in March.

Why: The Caribbean’s largest island is so much fun. The capital Havana is still packed with cars and buildings that haven’t moved on from the 1950s.  Although new investment means change is under way! However the sumptuous beaches along the coast are as tempting as ever.

Where: Cayo Coco, Caya Guillermo and Cayo Santa Maria are tiny paradise islands off the Cuban coast.  Havana is the country’s vibrant capital.

How hot: Average temperatures stick at around 310C from December to March. 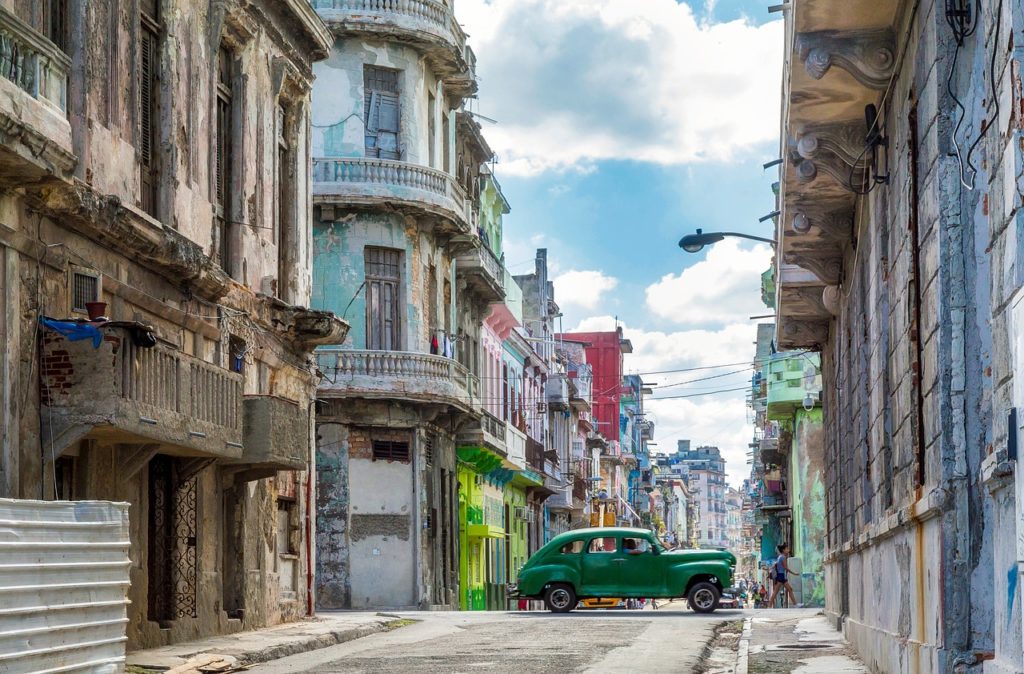 Why: With temperatures topping 300C and great big golden beaches it’s little wonder Gambia has been growing in popularity as a winter sun destination. On top of brilliant beaches, Africa’s smallest country can offer some of the best wildlife reserves and forests in west Africa. The locals are so welcoming they earned the country its nickname of ‘the smiling coast of Africa’.

Where: Bijilo, Cape Point, Kololi and Kotu Beach bring together incredible beaches, lively markets and restaurants that serve every style of cuisine.

How hot: Average temperatures range from 330C in December, to 330C in March.

Why: With a unique mix of Indian and Portuguese culture, Goa is undoubtedly as one off. This beautiful, culturally rich country is no longer the preserve of backpackers.  Now it’s couples and families now being drawn to discover its unmissable charms.

Where: Goa has a year-round tropical climate with unbeatable beaches, music and markets.

How hot: Average temperatures hover around 320C for our winter months.

Why: Mauritius is famous for its beautiful sandy beaches, five-star resorts and magical lagoons. Away from the beach, explore sugar and tea plantations, colonial houses and the abundant national parks.

Where: Grand Baie is the island’s liveliest and most popular destination.  However esorts including Belle Mare, Flic en Flac and Le Morne are relaxing alternatives.

How hot: December to March are usually the warmest months, with temperatures around 300C.