“It’s vital that the monarchy keeps in touch with people. It’s what I try and do.
Diana, Princess of Wales

It is with regret that I must advise you that Mr Moan is unwell. He has entered into a tunnel of despair following the media treatment of his hero, the Duke of York. As soon as he read the headlines in the ‘Daily Mirror’, ‘I’m sorry Mummy’, he doubled his intake of cannabis and retired to his bed to ponder the country’s problems.

His first focus was on the monarchy.  His home is adorned with union jacks and pictures of Her Majesty. Buckingham Palace seems to have pressed a self-destruct button. Mr Moan is asking the most popular question? When Prince Charles becomes king will there be a rise in republican sentiment?

He wonders if Buckingham Palace can contain the likely outcry resulting from more revelations about the Duke of York. The BBC will, on Monday 2 December, televise an interview with Virginia Roberts Giuffre, she of the infamous photograph which Prince Andrew can’t remember. What about the third person in that photograph: Ghislaine Maxwell? The disgraced media tycoon, Robert Maxwell, named his motor yacht ‘Lady Ghislaine’ after his daughter and before he jumped off it.

The world press cannot find the socialite. Her evidence can clear up a number of questions.

How long before Harry and Megan hit the headlines again? There is a sense of inevitability about it.

The monarchy needs publicity: they must each be seen to be relevant. Unfortunately, they just can’t lead quiet lives.
Penny Junor 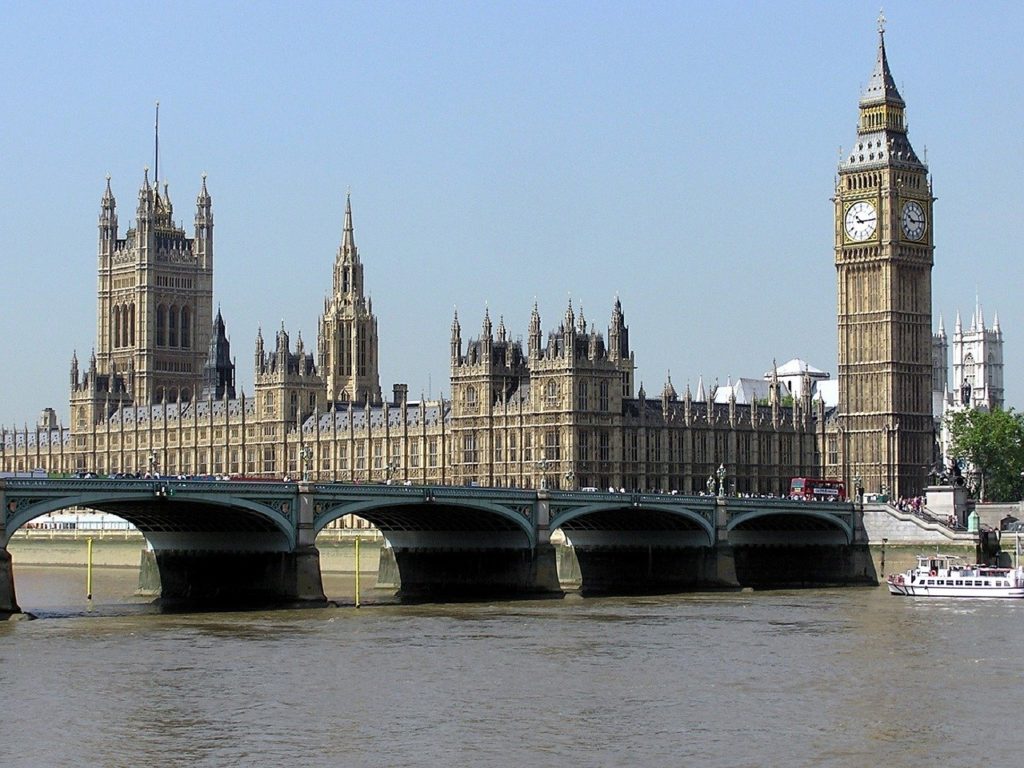 The royal conundrums mirror the British political scene. The General Election, on Thursday 12 December, should, in normal circumstances, result in a new government. This is followed by the Queen’s speech at the opening of Parliament when Her Majesty repeats the manifesto which is then enacted by a series of Government bills. The protocol is that the House of Lords never oppose any measure contained in the Queen’s speech.

The first requirement is a new Government which requires about 318 votes for a majority; There are 650 MPs but the Sinn Fein members never take their seats. The bookies are projecting a Conservative victory by about thirteen seats. Can Labour and the Scottish National Party work together to block the Government?

Then it’s back to Brexit and the possibility that nothing has changed except for the Speaker of the House of Commons.

Bring it on. Dissent is central to any democracy.
Harry Belafonte

The third issue which is gaining global momentum is the growing wealth divide. The rich are getting richer and buy Governments. The amount of Russian oligarch’s money in London is massive. Members of the House of Lords line up to be paid lucrative fees for backing Russian companies.

Either you support the existing global elite, or you want change and believe in nation-state democracy.
Nigel Farage

Oh! Mr Moan wants you to know that the trains won’t run on time, road surfaces will continue to disintegrate, traffic hold-ups will escalate but Prince Andrew will continue to travel worldwide with a police escort. 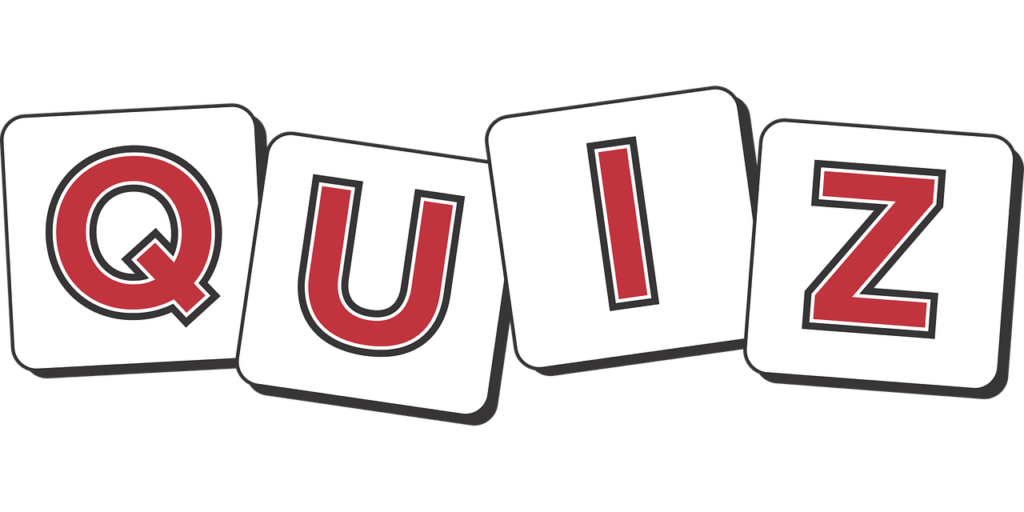